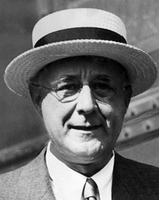 Herbert Thomas Kalmus was an American scientist and engineer who played a key role in developing color motion picture film. Kalmus was the co-founder and president of the Technicolor Motion Picture Corporation.

Kalmus received a bachelor's degree from the Massachusetts Institute of Technology in 1904; the "Tech" in Technicolor is partly a tribute to that school. He earned his doctorate at the University of Zurich, then taught physics, electrochemistry and metallurgy at MIT and at Queen's University, Kingston, Ontario, Canada.

In 1912, Kalmus and fellow MIT graduate Daniel Comstock formed Kalmus, Comstock, and Wescott, an industrial research and development firm, with mechanic W. Burton Wescott, who left the company in 1921. When the firm was hired to analyze an inventor's flicker-free motion picture system, they became intrigued with the art and science of filmmaking, particularly color motion picture processes, leading to the incorporation of Technicolor in 1915. Most of Technicolor's early patents were taken out by Comstock and Wescott, while Kalmus served primarily as the company's president and chief executive officer.

On July 23, 1902, Kalmus married Natalie (née Dunfee or Dunphy) Kalmus, whose name appears as "color coordinator" in the credits of virtually every live-action Technicolor feature released from 1934 to 1949. Although they divorced in 1922 after twenty years of marriage, they continued to live together, appearing as husband and wife, until 1944.He then married Eleanore King in 1949.

Kalmus' god-daughter (and later step-daughter), Cammie King, played the part of Bonnie Blue Butler in the film Gone With the Wind (1939). The autobiography of Herbert Kalmus, Mr. Technicolor (ISBN 1882127315), was published in 1993. 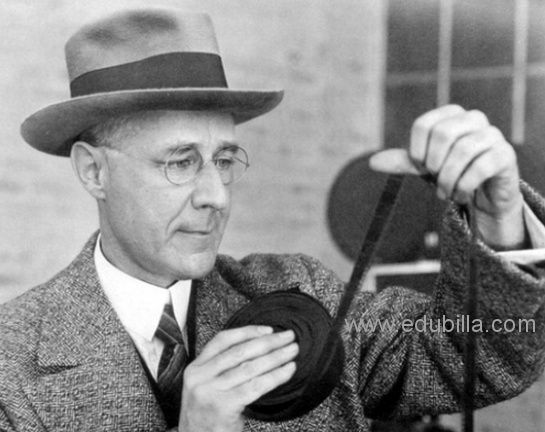 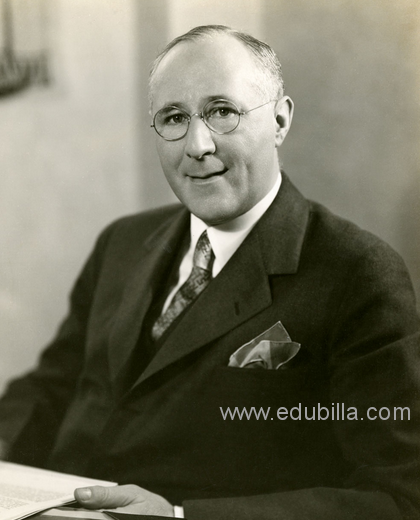