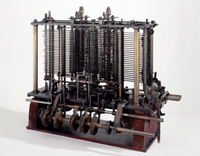 It was first described in 1837 as the successor to Babbage's difference engine, a design for a mechanical computer. The Analytical Engine incorporated an arithmetic logic unit, control flow in the form of conditional branching and loops, and integrated memory, making it the first design for a general-purpose computer that could be described in modern terms as Turing-complete.

This analytical engine, the first fully-automatic calculating machine, was constructed by British computing pioneer Charles Babbage (1791-1871), who first conceived the idea of an advanced calculating machine to calculate and print mathematical tables in 1812. Conceived by him in 1834, this machine was designed to evaluate any mathematical formula and to have even higher powers of analysis than his original Difference engine of the 1820s. Only part of the machine as a trial piece was completed before Babbage's death in 1871.

Difference engines are so called because of the mathematical principle on which they are based, namely, the method of finite differences. The beauty of the method is that it uses only arithmetical addition and removes the need for multiplication and division which are more difficult to implement mechanically.

Difference engines are strictly calculators. They crunch numbers the only way they know how - by repeated addition according to the method of finite differences. They cannot be used for general arithmetical calculation. The Analytical Engine is much more than a calculator and marks the progression from the mechanized arithmetic of calculation to fully-fledged general-purpose computation. There were at least three designs at different stages of the evolution of his ideas. So it is strictly correct to refer to the Analytical Engines in the plural. 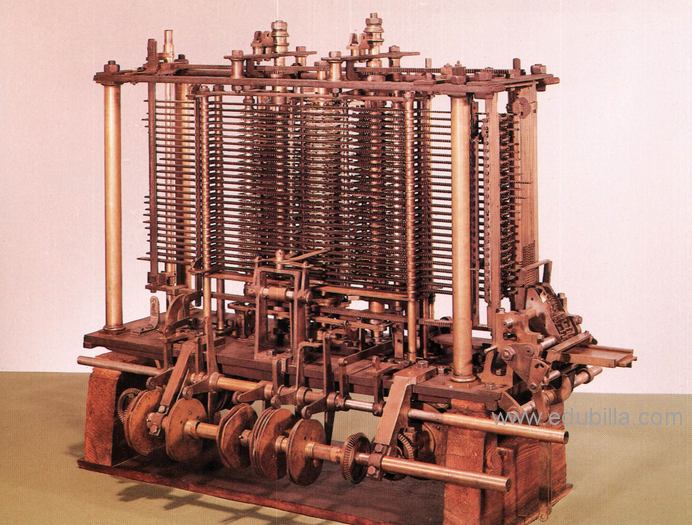 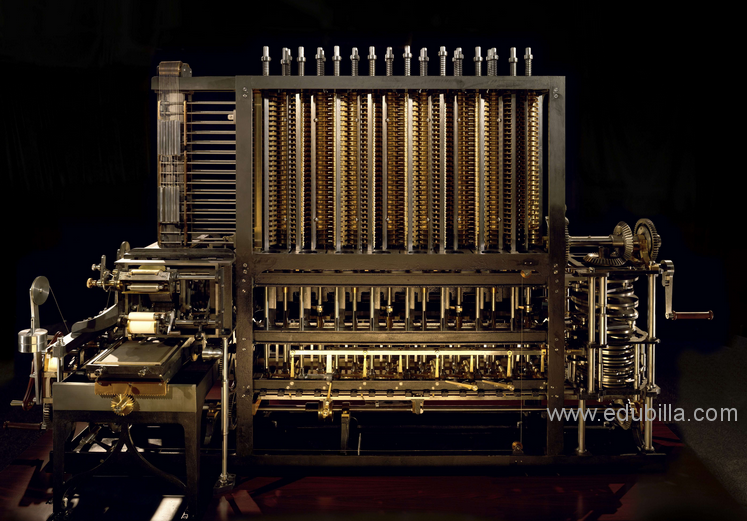