A radiosonde is a small weather station coupled with a radio transmitter. The radiosonde is attached to a helium or hydrogen-filled balloon, generally called a weather balloon, and the balloon lifts the radiosonde to altitudes exceeding 115,000 feet. During the radiosonde’s ascent, it transmits data on temperature, pressure, and humidity to a sea, air, or land-based receiving station. Often, the position of the radiosonde is tracked through GPS, radar, or other means, to provide data on the strength and direction of winds aloft. Thus the radiosonde flight produces a vertical profile of weather parameters in the area above which it was launched.

Pavel Alexandrovich Molchanov was a Soviet Russian meteorologist and the inventor of the radiosonde.

At precisely the same time each day (0000 and 2400 UTC), weather personnel across the planet release radiosondes to the sky. Through international agreement, the 400-to-406 MHz and 1675-to-1700 MHz bands of the electromagnetic spectrum are reserved exclusively for these tiny airborne weather stations to radio their findings back to Earth. The data are processed, correlated with data from other radiosondes, and used to create an instantaneous picture of weather conditions throughout the world. The data are used not only to understand current weather patterns but also as inputs for longer-range computer-based forecasting models.

The numbers of radiosondes launched are staggering. Dabberdt and Shellhorn et al report that in 1999, more than 440,000 soundings (the proper name for a radiosonde voyage) were made from 992 stations outside the US.The US National Weather Service releases about 75,000 radiosondes each hear, not including the radiosonde flights made from military research-and-development facilities and for other specialized scientific purposes. In total, more than half a million radiosondes are launched around the world every year. 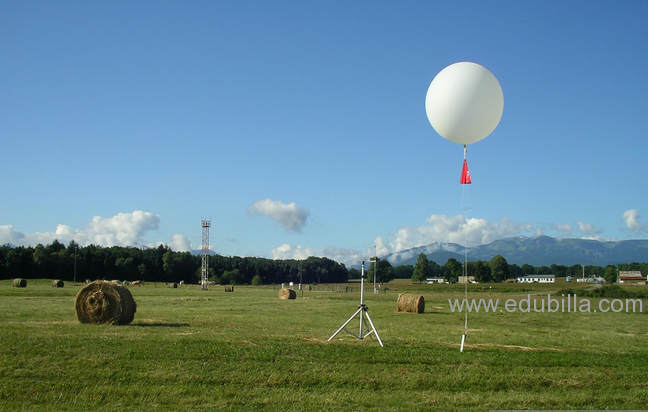 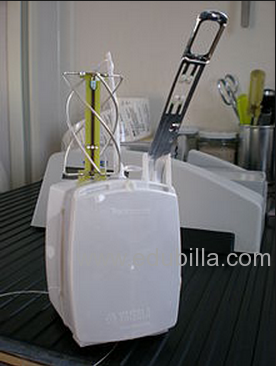