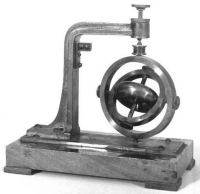 A gyroscope is a spinning wheel or disc in which the axis of rotation is free to assume any orientation. When rotating, the orientation of this axis is unaffected by tilting or rotation of the mounting, according to the conservation of angular momentum. Because of this, gyroscopes are useful for measuring or maintaining orientation.

The gyroscope was invented in 1852 by the French experimental physicist Leon Foucault (1819-1868) as part of a two-pronged investigation of the rotation of the earth. The better-known demonstration of the Foucault pendulum showed that the plane of rotation of a freely-swinging pendulum rotated with a period that depends on the latitude of its location. His gyroscope was a rapidly rotating disk with a heavy rim, mounted in low-friction gimbals. As the earth rotated beneath the gyroscope, it would maintain its orientation in space. This proved to be hard to do in practice because the frictional forces bring the spinning system to rest before the effect could be observed. The gimbal bearings also introduce unwanted torque. But, the principle is well-known to all children who move their toy gyroscopes about and observe that the spinning disk stays in the same orientation.

In the 1860s, the advent of electric motors made it possible for a gyroscope to spin indefinitely; this led to the first prototype heading indicators, and a rather more complicated device, the gyrocompass. The first functional gyrocompass was patented in 1904 by German inventor Hermann Anschütz-Kaempfe.The American Elmer Sperry followed with his own design later that year, and other nations soon realized the military importance of the invention—in an age in which naval prowess was the most significant measure of military power—and created their own gyroscope industries. The Sperry Gyroscope Company quickly expanded to provide aircraft and naval stabilizers as well, and other gyroscope developers followed suit.

In 1917, the Chandler Company of Indianapolis, created the "Chandler gyroscope", a toy gyroscope with a pull string and pedestal. Chandler continued to produce the toy until the company was purchased by TEDCO inc. in 1982. The chandler toy is still produced by TEDCO today.

In the first several decades of the 20th century, other inventors attempted (unsuccessfully) to use gyroscopes as the basis for early black box navigational systems by creating a stable platform from which accurate acceleration measurements could be performed (in order to bypass the need for star sightings to calculate position). Similar principles were later employed in the development of inertial navigation systems for ballistic missiles.

During World War II, the gyroscope became the prime component for aircraft and anti-aircraft gun sights.After the war, the race to miniaturize gyroscopes for guided missiles and weapons navigation systems resulted in the development and manufacturing of so-called midget gyroscopes that weighed less than 3 ounces (85 g) and had a diameter of approximately 1 inch (2.5 cm). Some of these miniaturized gyroscopes could reach a speed of 24,000 revolutions per minute in less than 10 seconds.

Three-axis MEMS-based gyroscopes are also being used in portable electronic devices such as tablets,smartphones,and smartwatches.This adds to the 3-axis acceleration sensing ability available on previous generations of devices. Together these sensors provide 6 component motion sensing; acceleration for X,Y, and Z movement, and gyroscopes for measuring the extent and rate of rotation in space (roll, pitch and yaw). Some devices (e.g. the iPhone) additionally incorporate a magnetometer to provide absolute angular measurements relative to the Earth's magnetic field. Newer MEMS-based inertial measurement units incorporate up to all nine axes of sensing in a single integrated circuit package, providing inexpensive and widely available motion sensing. 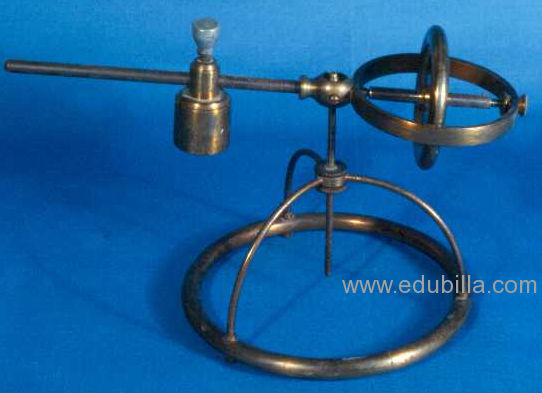 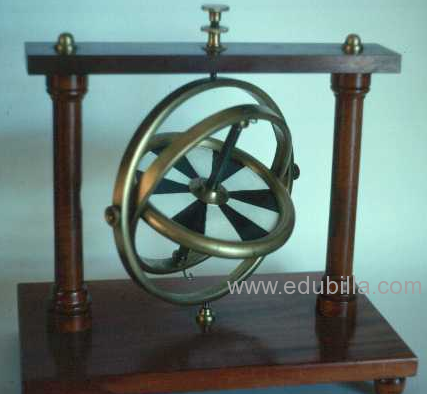