A crescograph is a device for measuring growth in plants. It was invented in the early 20th century by Sir Jagadish Chandra Bose - an Indian polymath, physicist, biologist, botanist, archaeologist.

Jagadish Chandra Bose is widely known as the inventor of crescograph and that was just this invention which led him to be a famous name of the field. Crescrograph is a complicated instrument or device which can be said as the key of plant sciences. Its main function is to measure the growth and development in different plants. Jagadish invented the first crescograph in the start of twentieth century for the first time. There are two important things in this instrument which help to measure the growth and these are as a smoked glass plate and a number of clockwise gears. The plate is marked after regular distance intervals and the clockwise gears are used to measure that how growth is influenced and how it moves on under different conditions. 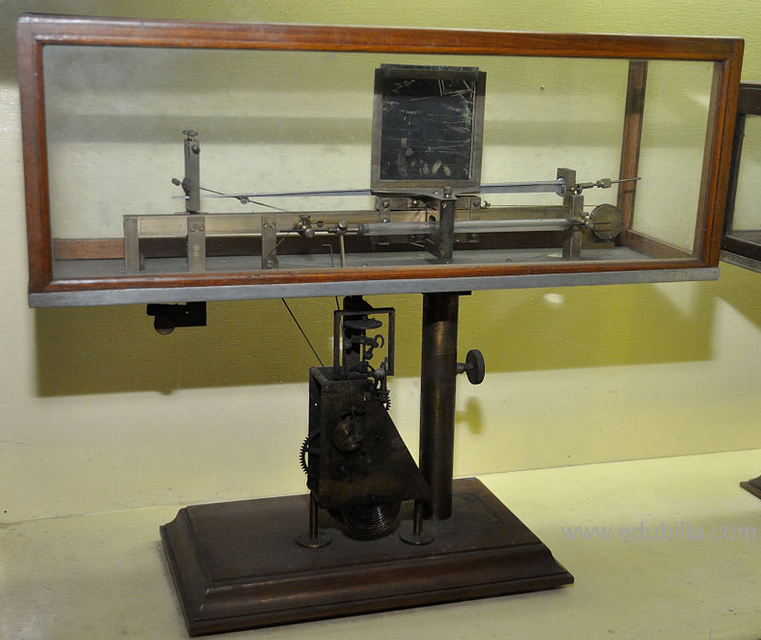 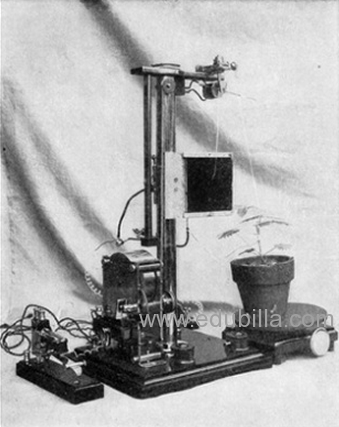