Chapman Stick is an electric musical instrument devised by Emmett Chapman in the early 1970s. A member of the guitar family, the Chapman Stick usually has ten or twelve individually tuned strings and has been used on music recordings to play bass lines, melody lines, chords, or textures. Designed as a fully polyphonic chordal instrument, it can also cover several of these musical parts simultaneously.

In 1969, jazz guitarist Emmett Chapman developed the two-handed tapping technique (in which both hands play parallel to the frets) and applied it to his playing. At the time, Chapman was playing a 9-string long-scale guitar, but decided to design and develop a new instrument for use with "free hands" to use the method's full potential. The Chapman Stick took five years to design and develop, during which Chapman also opted to set up a business to launch it as a commercially produced instrument. The first production model of the Stick was shipped in 1974 – on October 10 of the same year, Chapman brought his instrument to public attention by demonstrating it on the game show What's My Line?

Former Weather Report bassist Alphonso Johnson was among the first musicians to introduce the Chapman Stick to the public. Top session player Tony Levin was also an early user and was playing the instrument from the mid-1970s: he would bring it to a high profile on sessions and tours with Peter Gabriel and featured it in his work as a member of King Crimson from 1981 onwards. He would also use it with Liquid Tension Experiment and in sessions for bands including Pink Floyd and Yes. Recently, Levin formed the band Stick Men, consisting solely of one drummer and two Stick players.

Recordings that have been influential on Stick players (because of the prominent role the Stick plays) include the 1981 King Crimson album Discipline (played by Tony Levin) and Emmett Chapman's own 1985 album Parallel Galaxy. Amy Grant's hit single "Angels" also featured a Stick solo (played by Andy Widders-Ellis).

The Stick made a disguised appearance in David Lynch's film, Dune as Gurney Halleck's baliset, though the scene where Halleck (played by Patrick Stewart) actually plays the instrument was removed from the theatrical version and can only be seen in the extended versions. The piece being played in the scene is from Emmett Chapman's recording of his original song "Back Yard" from a cassette recording.

Wayne Lytle, creator of Animusic, commented that on his piece "Stick Figures", his inspiration for the semi-anthropomorphic bass guitar was the Chapman Stick. 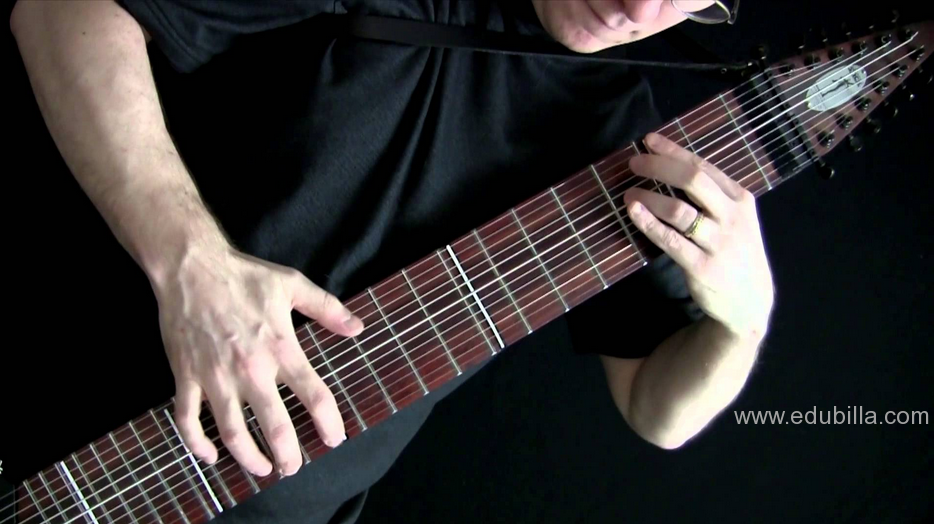