A sun valve is a form of flow control valve, notable because it earned its inventor Gustaf Dalén the 1912 Nobel prize in physics.

The valve formed part of the Dalén light which was used in lighthouses from the 1900s through to the 1960s by which time electric lighting came to dominate.

Many prominent contemporary engineers, including Thomas Edison, initially doubted that the device could work. The patent office demanded a special demonstration before approving the patent application.

The valve is controlled by four metal rods enclosed in a glass tube. The central rod that is blackened is surrounded by the three polished rods. As morning sunlight light fell onto all of the rods, the absorbed heat of the sun allowed the unequally expanding dark rod to cut the gas supply. After sunset, the central rod cooled down, becoming the same length as polished rods and opening the gas supply. The gas was lit by the small, always-burning pilot light.

An example of the valve may still be seen in operation (as of October 2012) at the lighthouse at Chumbe Island off Zanzibar. This lighthouse was constructed in 1904 and has been running on an acetylene gas system since 1926, with an automatic sun valve that turns the light on at night. 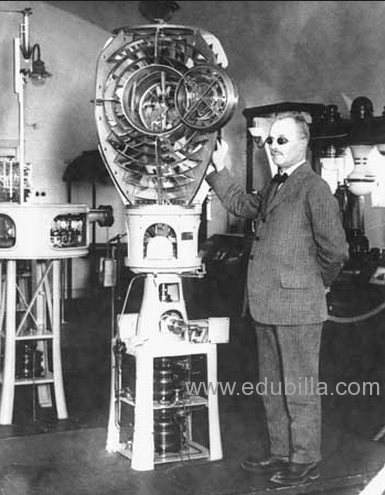 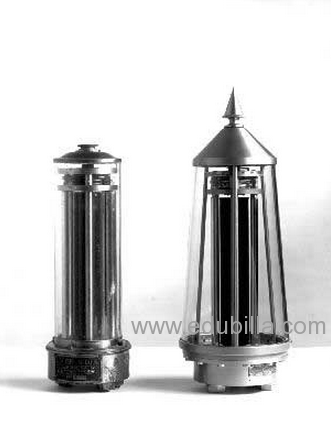