The saxotromba is a valved brasswind instrument invented by the Belgian instrument-maker Adolphe Sax around 1844.It was designed for the mounted bands of the French military, probably as a substitute for the French horn. The saxotrombas comprised a family of half-tube instruments of different pitches. By about 1867 the saxotromba was no longer being used by the French military, but specimens of various sizes continued to be manufactured until the early decades of the twentieth century, during which time the instrument made sporadic appearances in the opera house, both in the pit and on stage.The instrument is often confused with the closely related saxhorn.

The saxotromba was invented by Adolphe Sax at his workshop on the Rue Saint-Georges in Paris in the early 1840s.On 13 October 1845,Sax applied for a patent "for a family of cylinder instruments called saxotrombas, intermediate between the saxhorn and the cylinder trumpet." The cylinders referred to in the patent application were piston valves which allowed the player to lower the pitch of the instrument's natural or open harmonics by one or more semitones. In 1843 Sax had patented his own version of the Berlin piston valve (i.e. the Berliner Pumpenventil, which had been invented independently by Heinrich Stölzel in 1827 and Wilhelm Friedrich Wieprecht in 1833). These were independent valves, which were not designed to be used in combination with one another, though the intonational problems that arose when they were so used could often be corrected by the player's technique.This was especially true in the case of the higher-pitched half-tube instruments, which were usually provided with just three valves, allowing the player to lower the pitch of any open note by one, two or three semitones when the valves were used one at a time, or by four, five or six semitones when the valves were used in combination. Before the invention of compensating valves (which could be used in combination without producing faulty intonation), lower-pitched instruments generally required extra valves in order to lower the pitch of an open note by more than three semitones. 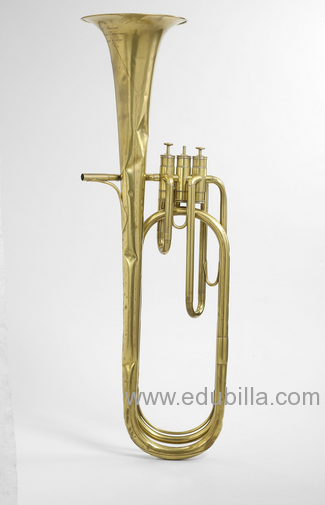 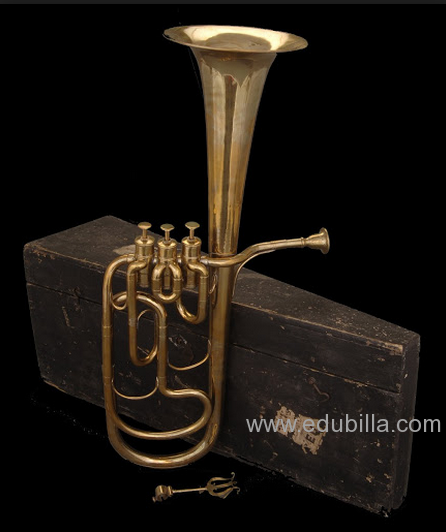