The acoustic suspension (or air suspension) woofer is a type of loudspeaker that reduces bass distortion caused by stiff mechanical suspensions in conventional loudspeakers. It was invented in 1954 by Edgar Villchur, and brought to commercial production by Villchur and Henry Kloss with the founding of Acoustic Research in Cambridge, Mass.

Villchur recognized that the weak link in home equipment was the loudspeaker. Amplifiers, record players, tape players, and tuners were fairly faithful to the original sound, but speakers of the time were unable to reproduce the bass notes of records or tapes without distortion. He came up with the idea for a new form of audio loudspeaker, one that would greatly reduce distortion by replacing the nonlinear mechanical spring with a linear air cushion. This "acoustic suspension" design demonstrated a greater undistorted SPL (sound pressure level) at 25 Hz than any previous loudspeaker type, including bass reflex, infinite baffle, or large horn designs. (Villchur's new and sophisticated understanding of the inexorable relationship among low-frequency extension, efficiency, and cabinet volume was later termed, by Henry Kloss, "Hofmann's Iron Law".)

He built a prototype of his new speaker out of a plywood box. The dimensions of the face of the box were taken from a picture frame that Villchur had hanging in his house. His wife, Rosemary, who had been a draftswoman during the war, sewed the pattern for the flexible surround out of mattress ticking. Unable to afford the full services of a patent attorney, he found a patent lawyer who was willing to explain the patent process briefly, and Villchur applied for a patent himself. In 1956, he received U.S. Patent 2,775,309 for the acoustic-suspension loudspeaker. He tried to sell the idea to several loudspeaker manufacturers, but his idea was rejected as impossible. 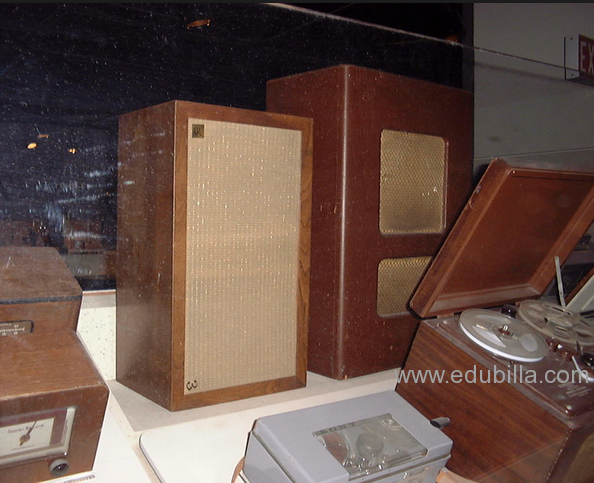 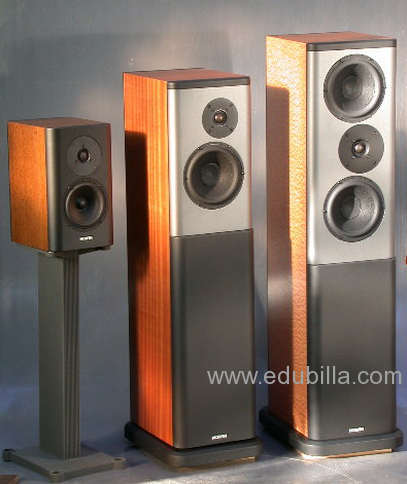