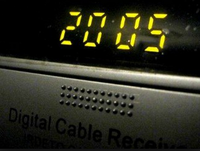 Cable television first became available in the United States in 1948,with subscription services following in 1949. Data by SNL Kagan shows that as of 2006 about 58.4% of all American homes subscribe to basic cable television services. Most cable viewers in the U.S. reside in the suburbs and tend to be middle class; cable television is less common in low income, urban, and rural areas.

It is claimed that the first cable television system in the United States was created in 1940 in Mahanoy City, Pennsylvania by John Walson to provide television signals to people whose reception was poor because tall mountains and buildings blocked TV signals.Mahanoy City was ideally suited for CATV services, since broadcast television signals could easily be received via mountaintop antennas and retransmitted by "twin-lead" or "ladder-lead" cable to the valley community below (where broadcast reception was very poor). Walson's "first" claim is highly disputed, however, since his claimed starting date cannot be verified.The United States Congress and the National Cable Television Association have recognized Walson as having invented cable television in the spring of 1948.

Cable television, formerly known as Community Antenna Television or CATV, was born in the mountains of Pennsylvania in 1948.

Community antenna television (now called cable television) was started by John Walson and Margaret Walson in the spring of 1948. The Service Electric Company was formed by the Walsons in the mid 1940s to sell, install, and repair General Electric appliances in the Mahanoy City, Pennsylvania area. In 1947, the Walson also began selling television sets. However, Mahanoy City residents had problems receiving the three nearby Philadelphia network stations with local antennas because of the region's surrounding mountains. John Walson erected an antenna on a utility pole on a local mountain top that enabled him to demonstrate the televisions with good broadcasts coming from the three Philadelphia stations.

John Walson has been recognized by the U.S. Congress and the National Cable Television Association as the founder of the cable television industry. John Walson was also the first cable operator to use microwave to import distant television stations, the first to use coaxial cable for improved picture quality, and the first to distribute pay television programming (HBO). 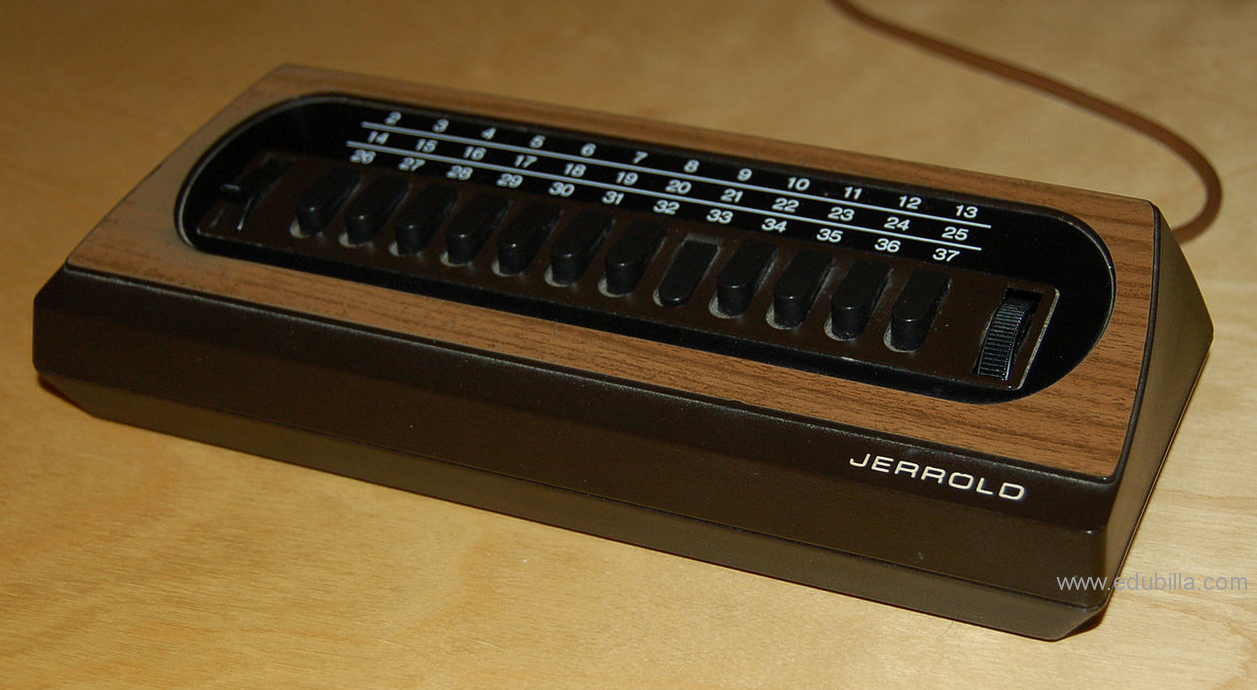 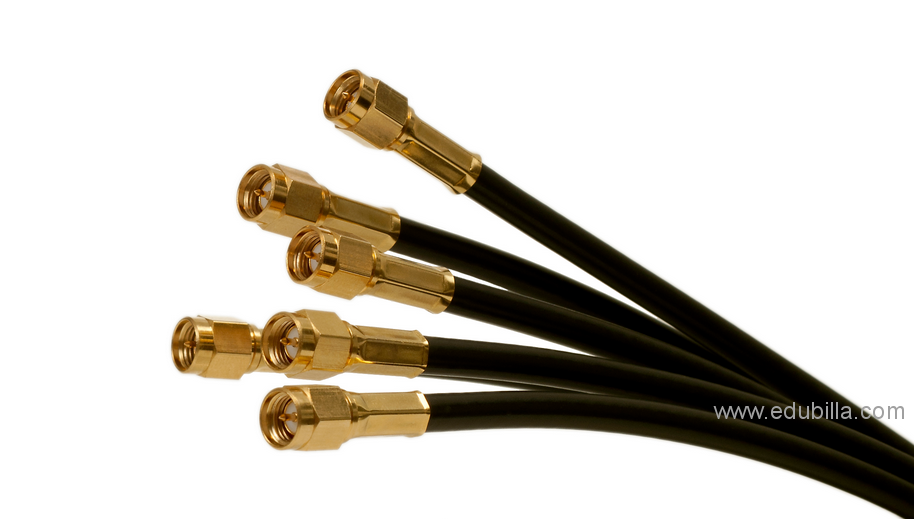