The piano is a musical instrument played using a keyboard.It is widely employed in classical and jazz music for solo and ensemble performances, accompaniment, and for composing and rehearsal. Although the piano is not portable and often expensive, its versatility and ubiquity have made it one of the world's most familiar musical instruments.

The pianoforte, more commonly called the piano, became, by the last quarter of the eighteenth century, a leading instrument of Western art music, for both professionals and amateurs. The modern piano is a highly versatile instrument capable of playing almost anything an orchestra can play. It can sustain pitches in a lyrical fashion, creating all musical styles and moods, with enough volume to be heard through almost any musical ensemble. Broadly defined as a stringed keyboard instrument with a hammer action (as opposed to the jack and quill action of the harpsichord) capable of gradations of soft and loud, the piano became the central instrument of music pedagogy and amateur study. By the end of the nineteenth century, no middle-class household of any stature in Europe or North America was without one. Almost every major Western composer from Mozart onward has played it, many as virtuosi, and the piano repertory—whether solo, chamber, or with orchestra—is at the heart of Western classical professional performance.

The invention of the modern piano is credited to Bartolomeo Cristofori (1655–1731) of Padua, Italy, who was employed by Ferdinando de' Medici, Grand Prince of Tuscany, as the Keeper of the Instruments; he was an expert harpsichord maker, and was well acquainted with the body of knowledge on stringed keyboard instruments. It is not known exactly when Cristofori first built a piano. An inventory made by his employers, the Medici family, indicates the existence of a piano by the year 1700; another document of doubtful authenticity indicates a date of 1698. The three Cristofori pianos that survive today date from the 1720s.

Cristofori named the instrument un cimbalo di cipresso di piano e forte ("a keyboard of cypress with soft and loud"), abbreviated over time as pianoforte, fortepiano, and simply, piano.While the clavichord allowed expressive control of volume and sustain, it was too quiet for large performances. The harpsichord produced a sufficiently loud sound, but offered little expressive control over each note. The piano offered the best of both, combining loudness with dynamic control.

Cristofori's great success was solving, with no prior example, the fundamental mechanical problem of piano design: the hammer must strike the string, but not remain in contact with it (as a tangent remains in contact with a clavichord string) because this would damp the sound. Moreover, the hammer must return to its rest position without bouncing violently, and it must be possible to repeat a note rapidly. Cristofori's piano action was a model for the many approaches to piano actions that followed. Cristofori's early instruments were made with thin strings, and were much quieter than the modern piano, but much louder and with more sustain in comparison to the clavichord—the only previous keyboard instrument capable of dynamic nuance via the keyboard. 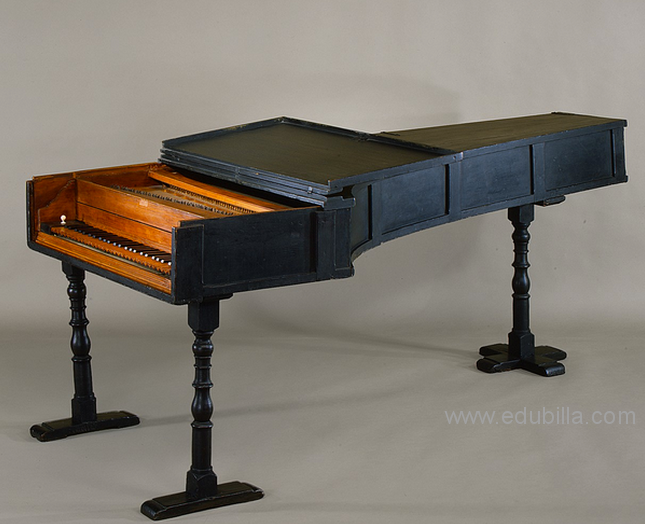 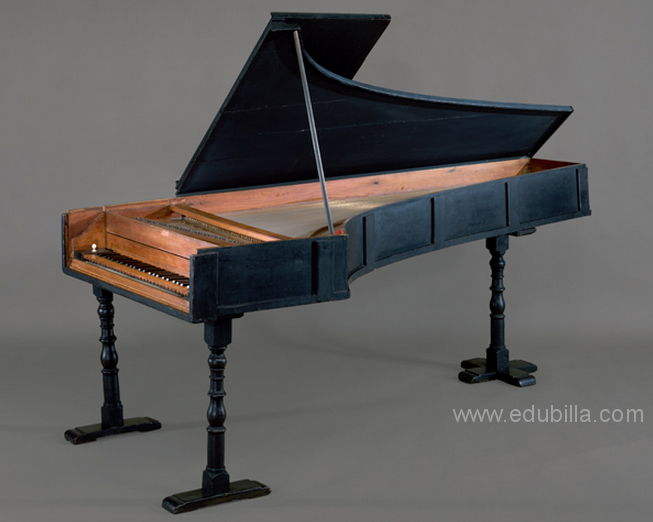