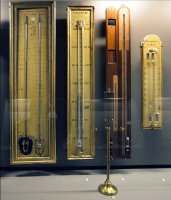 Although Evangelista Torricelli is universally credited with inventing the barometer in 1643,historical documentation also suggests Gasparo Berti, an Italian mathematician and astronomer, unintentionally built a water barometer sometime between 1640 and 1643.French scientist and philosopher René Descartes described the design of an experiment to determine atmospheric pressure as early as 1631, but there is no evidence that he built a working barometer at that time.

On July 27, 1630, Giovanni Battista Baliani wrote a letter to Galileo Galilei explaining an experiment he had made in which a siphon, led over a hill about twenty-one meters high, failed to work. Galileo responded with an explanation of the phenomenon: he proposed that it was the power of a vacuum that held the water up, and at a certain height the amount of water simply became too much and the force could not hold any more, like a cord that can support only so much weight.This was a restatement of the theory of horror vacui (""nature abhors a vacuum""), which dates to Aristotle, and which Galileo restated as resistenza del vacuo.

Galileo's ideas reached Rome in December 1638 in his Discorsi. Raffaele Magiotti and Gasparo Berti were excited by these ideas, and decided to seek a better way to attempt to produce a vacuum than with a siphon. Magiotti devised such an experiment, and sometime between 1639 and 1641, Berti (with Magiotti, Athanasius Kircher and Niccolò Zucchi present) carried it out.

However, Pascal went even further to test the mechanical theory. If, as suspected by mechanical philosophers like Torricelli and Pascal, air had lateral weight, the weight of the air would be less at higher altitudes. Therefore, Pascal wrote to his brother-in-law, Florin Perier, who lived near a mountain called the Puy de Dome, asking him to perform a crucial experiment. Perier was to take a barometer up the Puy de Dome and make measurements along the way of the height of the column of mercury. He was then to compare it to measurements taken at the foot of the mountain to see if those measurements taken higher up were in fact smaller. In September 1648, Perier carefully and meticulously carried out the experiment, and found that Pascal's predictions had been correct. The mercury barometer stood lower the higher one went. 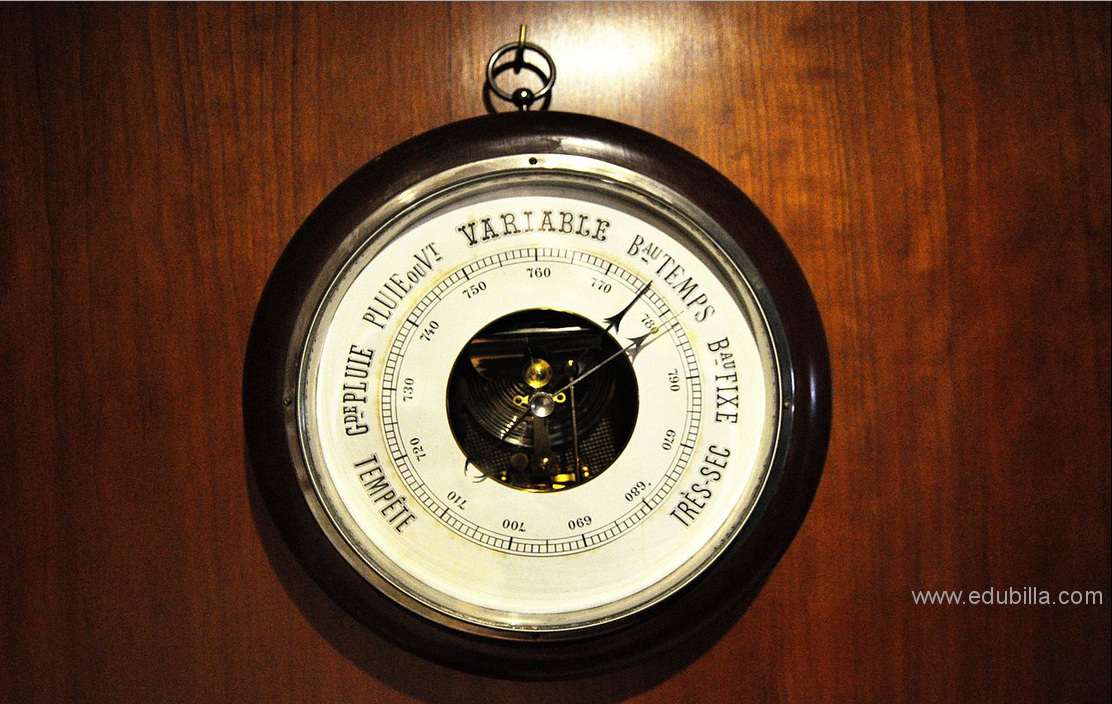 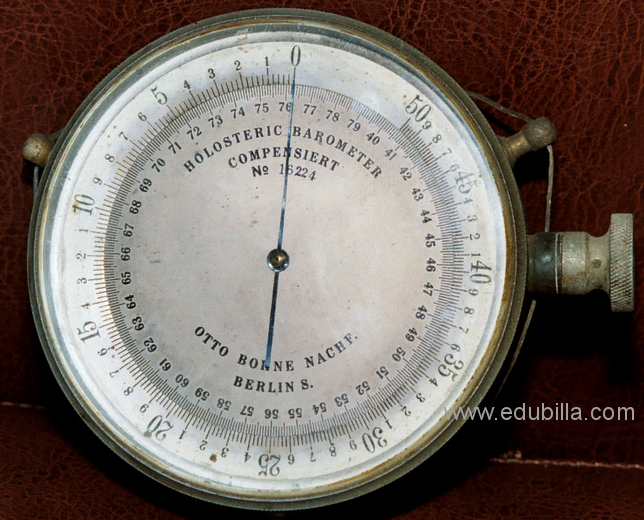