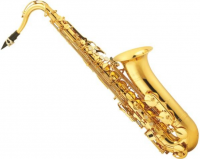 The saxophone is a family of woodwind instruments. Saxophones are usually made of brass and played with a single-reed mouthpiece similar to that of the clarinet.The saxophone family was invented by the Belgian instrument maker Adolphe Sax in 1840.Adolphe Sax wanted to create a group or series of instruments that would be the most powerful and vocal of the woodwinds, and the most adaptive of the brass that would fill the vacant middle ground between the two sections. He patented the saxophone on June 28, 1846, in two groups of seven instruments each. Each series consisted of instruments of various sizes in alternating transposition. The series pitched in B? and E?, designed for military bands, have proved extremely popular and most saxophones encountered today are from this series. Instruments from the so-called "orchestral" series, pitched in C and F, never gained a foothold, and the B? and E? instruments have now replaced the C and F instruments when the saxophone is used in the orchestra.

Being the visionary he was, Adolphe had an idea to create a completely new instrument. This instrument would combine the power of a brass instrument with the subtleties of a woodwind instrument and the facility of a stringed instrument. After much experimentation, he had his first working model in 1841, which he called the bass horn. It wasn't until a review of his new instrument in the French paper Journal des Debats, however, that the name le saxophon or saxophone came about. In 1846, Adolphe Sax won two patents for his designs: One for a set of saxophones intended for the orchestra and the other for a set of saxophones intended for military bands. Each set consisted of a range of sizes from the small sopranino saxophone to the huge subcontrabass saxophone. These two patents represented Adolphe's two dreams for the saxophone.

This was a very important step for the saxophone because, through military bands, the saxophone would become a remarkable new image and sound that could be seen and heard around the globe. It was through these bands that the saxophone made its way to New Orleans and became a key component in the formation of early jazz. 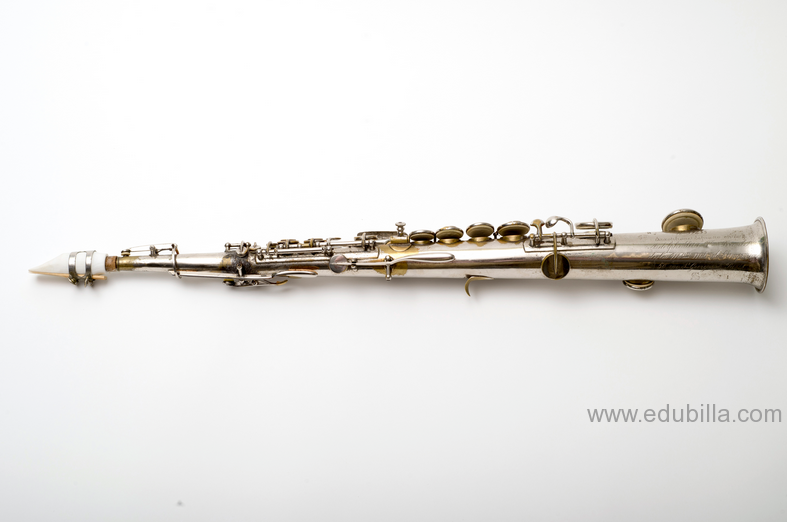 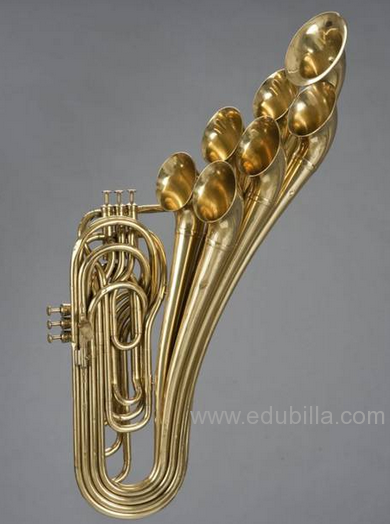