During a period spanning the sixteenth and nineteenth centuries,the Slovalian mining town of Banska Stiavnica rose to fame both as a major source of gold and silver and as a center of excellence in the technologies needed to extract those precious metals.The area became synonymous with advances in ore extraction and processing.

Fundamental among the many problems that mining engineers had to overcome at that time was the removal of water from shafts several hundred yards deep.Human and animal power played its part in to small measure,by the end of the seventeenth century,close to a thousand men and hundreds of horses were toiling around the clock to keep the existing pumping systems working.Steam-powered systems were put to the test.However,it was asked that if an abundance of water was the problem,why not work with water exploit its energy potential,and turn it into the solution?Jozef Hell,senior mining engineer and son of the equally talented Matel Kornel Hell,would become preeminent in the successful implementation of this revolution with his ""water pillar"" or ""water column"" pump designs.

Hell's first pump constructed in 1749 at Banska Stiavnica's Leopold mine shaft,was a positive displacement ""engine"",utilizing a system of pistons and valves quite similar to a steam engine.instead of steam,however ,hydraulic pressure,developed by a column of water obtained from a surface reservoir,was used .It comprised a single,vertical cylinder with a control System using simple rods and hammers that  directly operted two-way valves.A second pump could be installed beneath the first,so that teh same primary water supply could be used to drive them both and pump water from an even lower level. 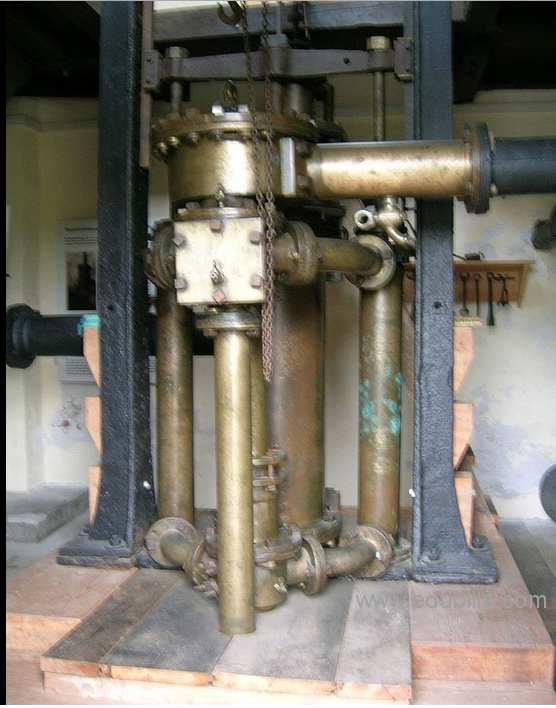 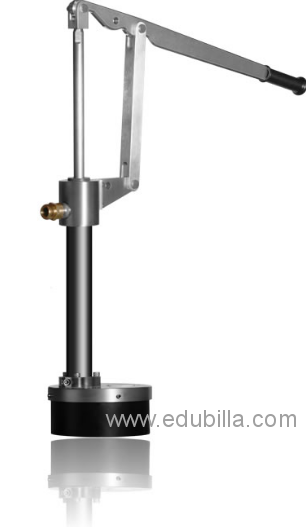