William Friese-Greene constructed a camera for taking a series of photographs on a roll of perforated film moving intermittently behind a shutter, the basic principle of a motion-picture camera. It would appear, however, that the camera was incapable of taking pictures at a sufficient rate for animation, for no successful presentation of moving pictures was given by him, and the credit for a successful cinematographic device must go to Thomas Edison.

Friese-Greene later pioneered stereoscopic and colour cinematography but lacked the technical knowledge necessary to bring his ideas to fruition. 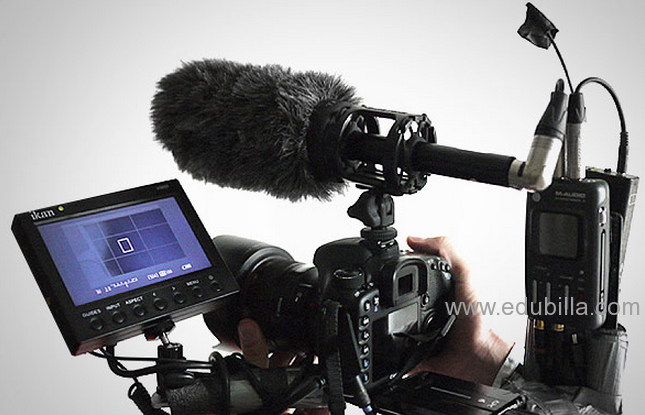 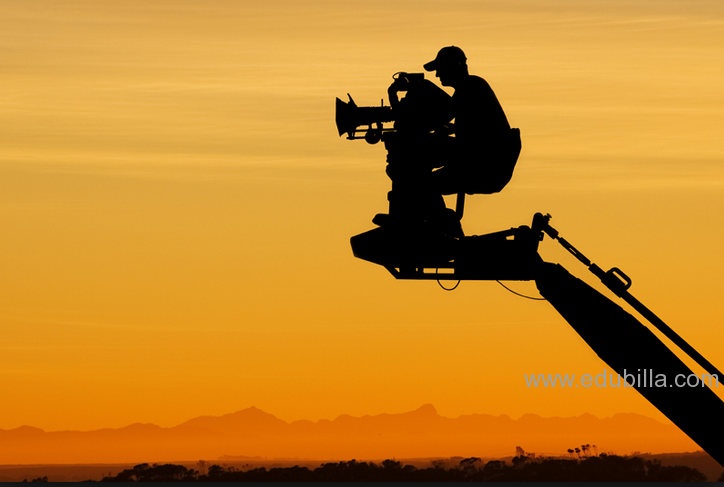