A speedometer or a speed meter is a gauge that measures and displays the instantaneous speed of a vehicle. Now universally fitted to motor vehicles, they started to be available as options in the 1900s, and as standard equipment from about 1910 onwards.Speedometers for other vehicles have specific names and use other means of sensing speed. For a boat, this is a pit log. For an aircraft, this is an airspeed indicator.

Charles Babbage is credited with creating an early type of a speedometer, which were usually fitted to locomotives.

The electric speedometer was invented by the Croatian Josip Beluši? in 1888, and was originally called a velocimeter.

Josip Belusic inventor of speedometer is considered a legend of the field that changed  the dimensions of measuring the speed.He is widely credited as the inventor of speedometer and considered as a good scientist.He was born in the year of 1847 in labin which is located in Istria in croatia.After some years of age,his family moved from there and started to live in zupanici settlements and if we say that he spent his all childhood over there then it would not be wrong as he was just of a small age when they moved.He started his early education in pazin and after further education,started trying for his career.

As josip is a scientist of almost 150 years ago,some of the information is not present for his different tries for career but this thing is clear that he tried a lot for his career initially but got success later on.after initial jobs and career growth,he got a golden chance when he moved his attention to the teaching field and soon after that,he got a job aS a professor in another city named as koper. 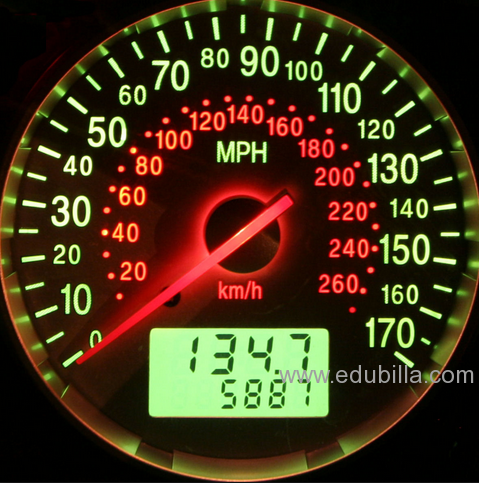