The need for the amplified guitar became apparent during the big band era as orchestras increased in size, particularly when guitars had to compete with large brass sections. The first electric guitars used in jazz were hollow archtop acoustic guitar bodies with electromagnetic transducers. By 1932 an electrically amplified guitar was commercially available. Early electric guitar manufacturers include: Rickenbacker (first called Ro-Pat-In) in 1932, Dobro in 1933, National, AudioVox and Volu-tone in 1934, Vega, Epiphone (Electrophone and Electar), and Gibson in 1935 and many others by 1936. 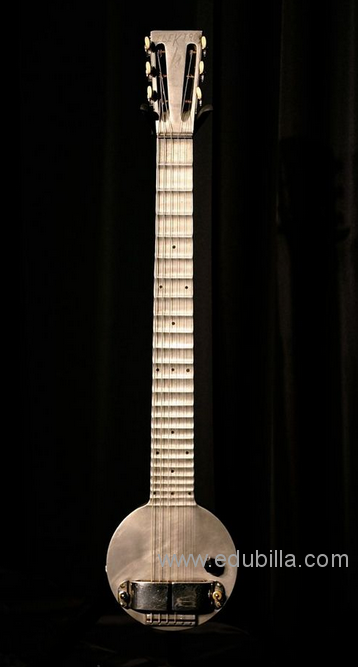