Minox is a manufacturer of cameras, known especially for its subminiature camera.

The first product to carry the Minox name was a subminiature camera, conceived in 1922, and finally invented and produced in 1936, by Baltic German Walter Zapp.The Latvian factory VEF (Valsts elektrotehnisk? fabrika) manufactured the camera from 1937 to 1943.After World War II, the camera was redesigned and production resumed in Germany in 1948.Walter Zapp originally envisioned the Minox to be a camera for everyone requiring only little photographic knowledge. Yet in part due to its high manufacturing costs the Minox became more well known as a must-have luxury item.From the start the Minox also gained wide notoriety as a spy camera.

From 1936 to 1975 the history of the Minox brand is essentially that of the Minox subminiature camera. From 1975 the Minox name also became associated with other products, most notably the Minox 35 mm compact cameras produced from 1975 until 2004.

Minox was acquired by Leica in 1996, but a management buyout in 25 August 2001 left Minox an independent company again. 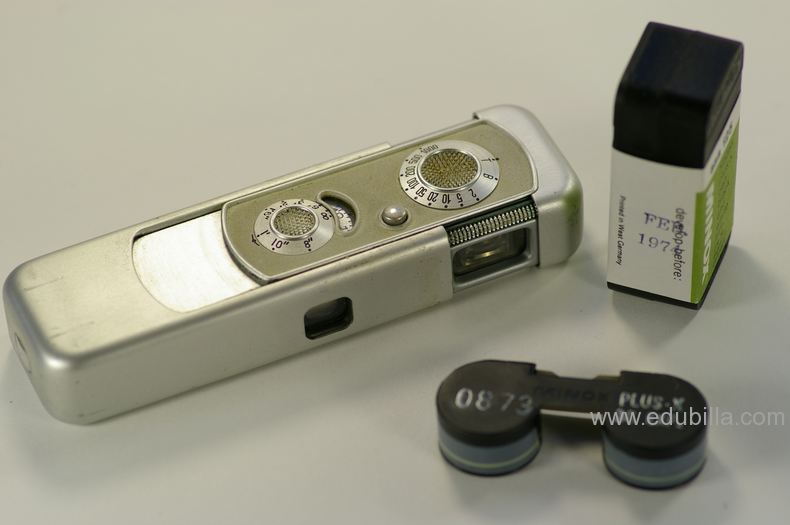 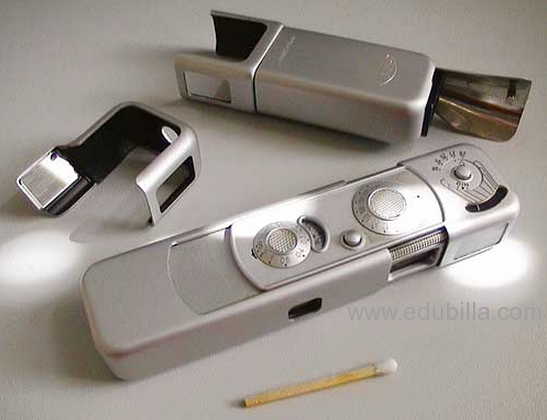