Kinescope is a recording of a television program made by filming the picture from a video monitor.

Typically, the term can refer to the process itself, the equipment used for the procedure (a 16 mm or 35 mm movie camera mounted in front of a video monitor, and synchronized to the monitor's scanning rate), or a film made using the process. Kinescopes were the only practical way to preserve live television broadcasts prior to the introduction of videotape in 1956. A small number of theatrically released feature films have also been produced as kinescopes.

Russian inventor, Vladimir Zworykin invented the cathode-ray tube called the kinescope in 1929. The kinescope tube was sorely needed for television.

Zworykin was one of the first to demonstrate a television system with all the features of modern picture tubes.

Zworykin also invented the iconoscope in 1923 - a tube for television transmission used in the first cameras.

The Kinescope was a modification of the Cathode Ray Tube or CRT, which itself was a descendant of the Crookes Tube. William Crookes made the discovery that current moves from a negative cathode terminal to a positive anode terminal inside an evacuated tube. Karl Ferdinand Braun later perfected the means of channeling this current through an anode ring so the cathode ray could be projected onto a fluorescent coating at the opposite end of the tube. 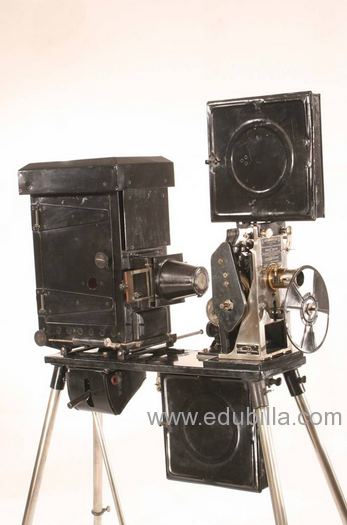 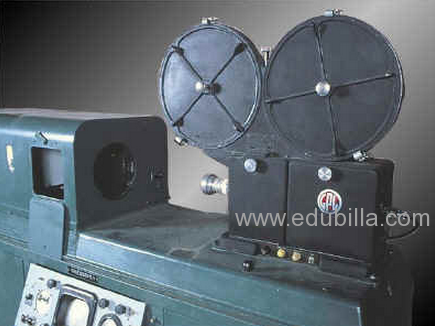