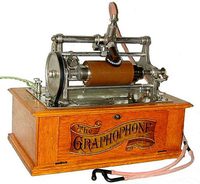 The Graphophone was the name and trademark of an improved version of the phonograph. It was invented at the Volta Laboratory established by Alexander Graham Bell in Washington, D.C., United States.

Alexander Graham Bell, his cousin Chichester Bell, and assistants including Charles S. Tainter in 1880 began investigating the nature of sound in a new laboratory in Washington, D.C. The next year, they developed what would become known as the Graphophone, an improved form of the phonograph, and deposited a prototype with the Smithsonian Institution.

The inventors delayed several years and then filed for patents, which were granted in 1886. By this time, they had developed a replaceable recording medium consisting of a cardboard tube with a thick coating of wax.

Representatives of the firm set up to commercialize the graphophone approached Edison about a cooperative agreement as early as 1885. Instead, the inventor returned to his work in 1886 and had made numerous patent applications for phonograph improvements by 1888.

Both the graphophone and the phonograph were being marketed by 1890 as office dictation machines. Neither was generating much money, but local distributors discovered a more lucrative way to use the machines as public amusements. Coin-operated record players soon became common in public arcades. In response, Edison continued to make improvements to the phonograph, began working toward an inexpensive home record player, and went into the business of making records. Bell, Tainter and company faded from view, but other inventors improved the graphophone.

There were numerous problems with "compatibility" in the 1890s and early 1900s. Phonograph and graphophone records were not interchangeable. Both companies introduced variations on the basic technology (longer-playing cylinders or larger diameter cylinders) that could not be played on older machines. Also, new inventors were springing up to try to cash in. Some built their players according to phonograph or graphophone standards, but others did not. 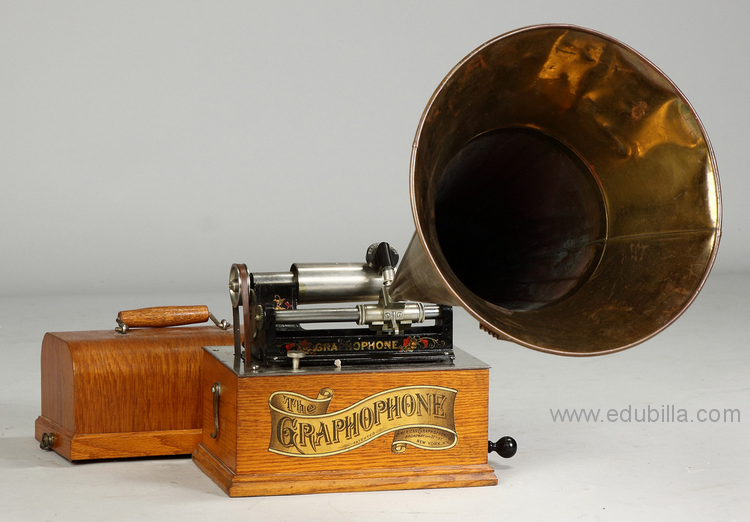 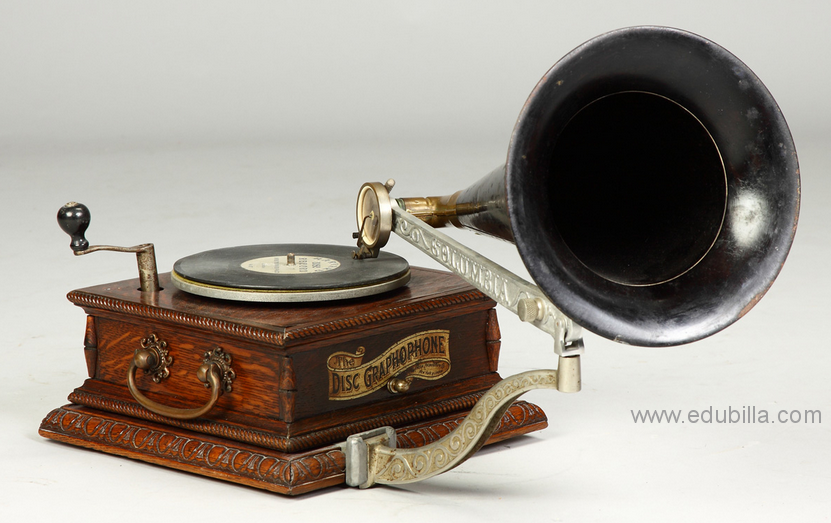