AFM was invented by IBM Scientists in 1986.The precursor to the AFM, the scanning tunneling microscope (STM), was developed by Gerd Binnig and Heinrich Rohrer in the early 1980s at IBM Research - Zurich, a development that earned them the Nobel Prize for Physics in 1986. Binnig invented the atomic force microscope and the first experimental implementation was made by Binnig, Quate and Gerber in 1986.

The first commercially available atomic force microscope was introduced in 1989. The AFM is one of the foremost tools for imaging, measuring, and manipulating matter at the nanoscale. 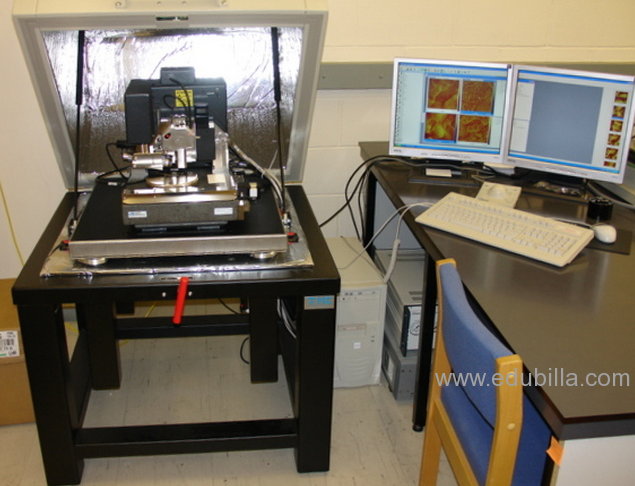 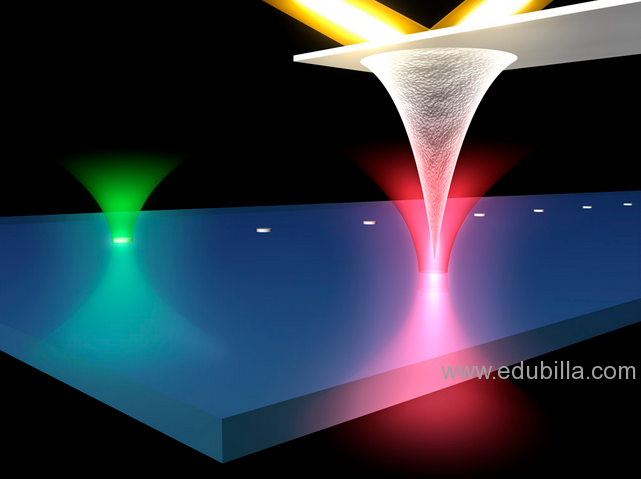