Spirograph is a geometric drawing toy that produces mathematical roulette curves of the variety technically known as hypotrochoids and epitrochoids. It was developed by British engineer Denys Fisher and first sold in 1965.

Bruno Abakanowicz is widely credited as inventor of Spirograph which is kind of very important instrument in mathematics. It can be considered as toy that is used in geometry in mathematics but its functions are very important. It is used for producing roulette curves in mathematical format. These curves are termed as epitrochoids and hypotrochoids. It is also used in many software and that to describe those, which work on the same principal of these mathematical curves. It is also termed as a synonym of epitrochoid because of its work which is much similar to this unique instrument. Bruno invented the Spirograph in any time between the decades of 1880s and 1890s but the actual time is not known. The spirograph design by him was used for variety of tasks at that time. If there was any area which was delimited by curves then the spirograph was used to use to measure that area at that time. 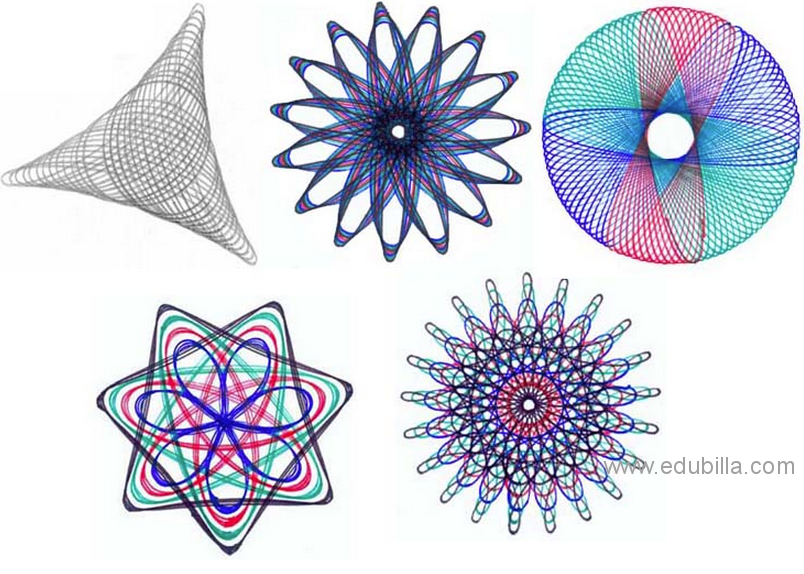 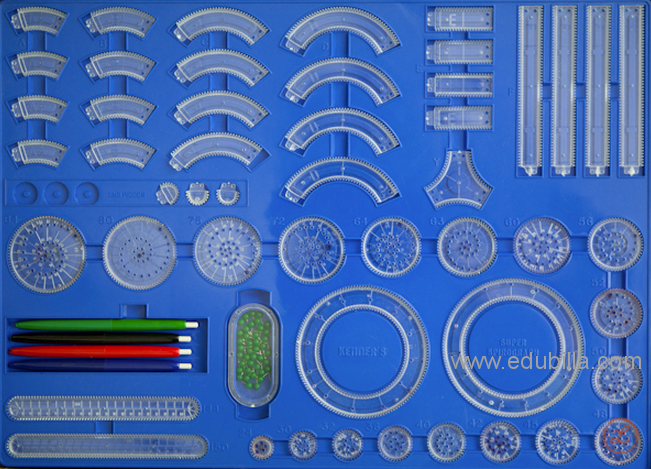