A movie projector is an opto-mechanical device for displaying motion picture film by projecting it onto a screen. Most of the optical and mechanical elements, except for the illumination and sound devices, are present in movie cameras.

Charles Francis Jenkins started experimenting with movie film in 1891, and eventually quit his job and concentrated fully on the development of his own movie projector, the Phantoscope.

As the Richmond Telegram reported, on June 6, 1894,Jenkins visited Richmond to show his parents, friends and newsmen a gadget he had been working on for two years: a "motion picture projecting box". They gathered at Jenkins' cousin's jewelry store in downtown Richmond and viewed the first film projected in front of an audience. The motion picture was of a vaudeville dancer doing a butterfly dance, which Jenkins had filmed himself in the backyard of his Washington boarding house. Not only was this the first showing of a reeled film with electric light before an audience, but it was also the first motion picture with color. Each frame was painstakingly colored by hand.

The first movie projector was the Zoopraxiscope, invented by British photographer Eadweard Muybridge in 1879. The zoopraxiscope projected images from rotating glass disks in rapid succession to give the impression of motion. The stop-motion images were initially painted onto the glass, as silhouettes. A second series of discs, made in 1892–94, used outline drawings printed onto the discs photographically, then colored by hand.

A more sophisticated movie projector was invented by Frenchman Louis Le Prince while working in Leeds. In 1888 Le Prince took out a patent for a 16-lens device that combined a motion picture camera with a projector. In 1888, he used an updated version of his camera to film the first ever motion picture, the Roundhay Garden Scene. The pictures were privately exhibited in Hunslet.

The Lumiere brothers invented the first successful movie projector. They made their first film, Sortie de l'usine Lumière de Lyon, in 1894, which was publicly screened at L'Eden, La Ciotat a year later. The first commercial, public screening of cinematographic films happened in Paris on 28 December 1895.The cinematograph was also exhibited at the Paris Exhibition of 1900. At the Exhibition, films made by the Lumière Brothers were projected unto a large screen measuring 16 by 21 meters (approximately 52.5 x 69 feet).

In 2002, digital projectors were being tried out in some movie theatres. These early projectors played the movie stored on a server and played back through the projector. The images at the time showed pixelization blocks in some scenes, much like images on early widescreen TV's. By 2006, this system had been perfected and there was no trace of pixelization. The systems became more compact from the larger machines of four years earlier. By 2009, movie theatres started replacing the film projectors with digital projectors. In 2013, it was estimated that 92% of movie theatres in the United States had converted to digital, with 8% still playing film. It is believed that by 2015, no more film would be manufactured in the US, and anyone still running it would either be playing old movies or finding a manufacturer outside the US to strike up a new film print. At this point, film projectors are considered obsolete. 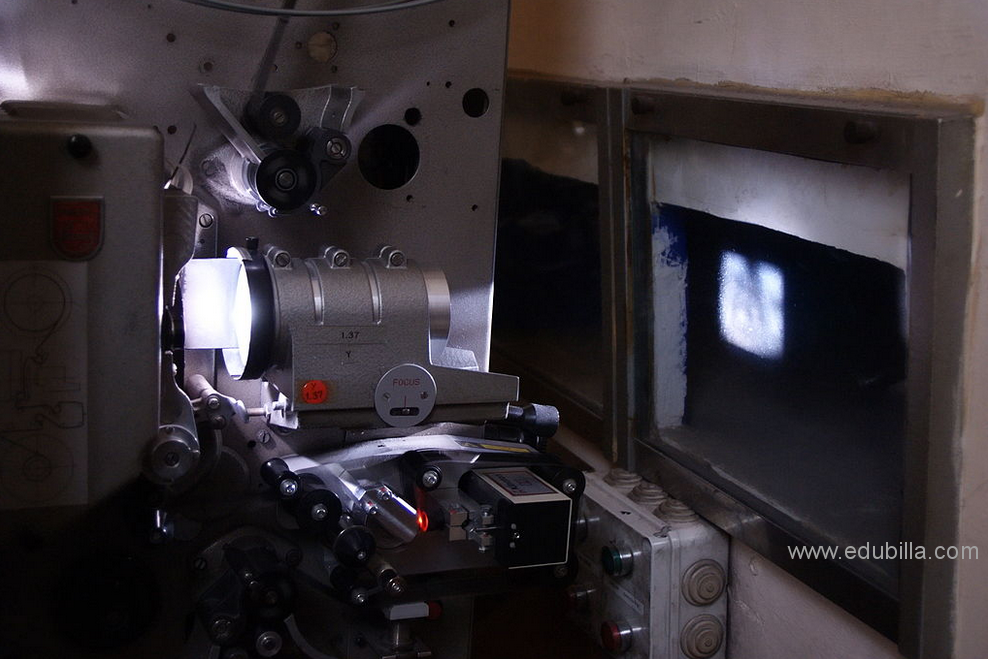 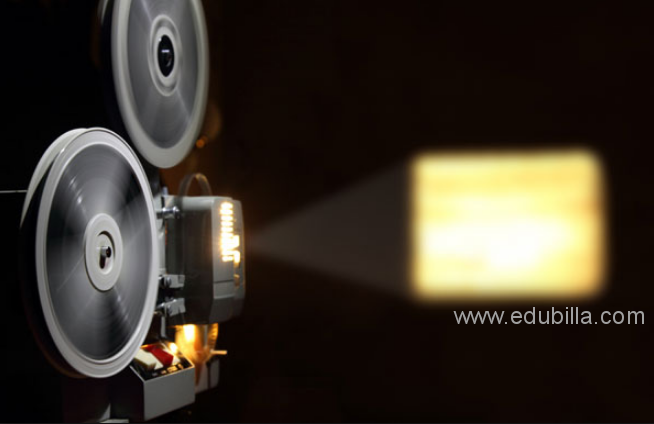