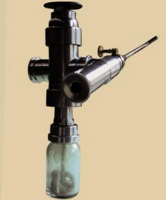 Endoscopy means looking inside and typically refers to looking inside the body for medical reasons using an endoscope, an instrument used to examine the interior of a hollow organ or cavity of the body. Unlike most other medical imaging devices, endoscopes are inserted directly into the organ. There are many different types of endoscope, and depending on the site in the body and the type of procedure, endoscopy may be performed by a doctor or a surgeon, and the patient may be fully conscious or under general anaesthetic. Endoscope can also refer to using a borescope in technical situations where direct line of-sight observation is not feasible.

The first endoscope was developed in 1806 by Philipp Bozzini in Mainz with his introduction of a "Lichtleiter" (light conductor) "for the examinations of the canals and cavities of the human body".However, the Vienna Medical Society disapproved of such curiosity. The use of electric light was a major step in the improvement of endoscopy. The first such lights were external. Later, smaller bulbs became available making internal light possible, for instance in a hysteroscope by Charles David in 1908.Hans Christian Jacobaeus has been given credit for early endoscopic explorations of the abdomen and the thorax with laparoscopy (1912) and thoracoscopy (1910). Laparoscopy was used in the diagnosis of liver and gallbladder disease by Heinz Kalk in the 1930s. Hope reported in 1937 on the use of laparoscopy to diagnose ectopic pregnancy. In 1944, Raoul Palmer placed his patients in the Trendelenburg position after gaseous distention of the abdomen and thus was able to reliably perform gynecologic laparoscopy. 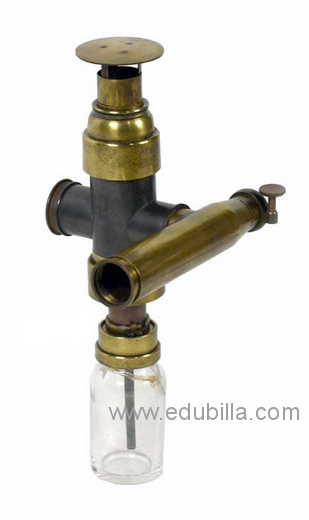 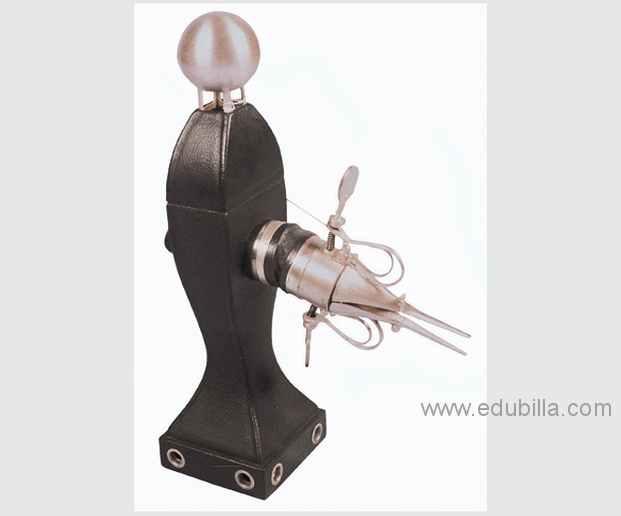