Many biological objects of interest consist of cell structures such as nuclei that are almost transparent; they transmit as much light as the mounting medium that surrounds them does. Because there is no colour or transmission contrast in such an object, it is not possible to observe the structure using a conventional optical microscope.

Dutch physicist, winner of the Nobel Prize for Physics in 1953 for his invention of the phase-contrast microscope, an instrument that permits the study of internal cell structure without the need to stain and thus kill the cells.

When light waves travel through a medium other than vacuum, interaction with the medium causes the wave amplitude and phase to change in a manner dependent on properties of the medium. Changes in amplitude (brightness) arise from the scattering and absorption of light, which is often wavelength dependent and may give rise to colors. Photographic equipment and the human eye are only sensitive to amplitude variations. Without special arrangements, phase changes are therefore invisible. Yet, phase changes often carry important information. 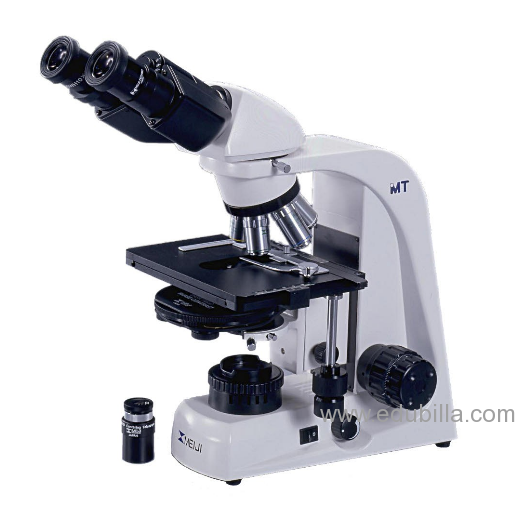 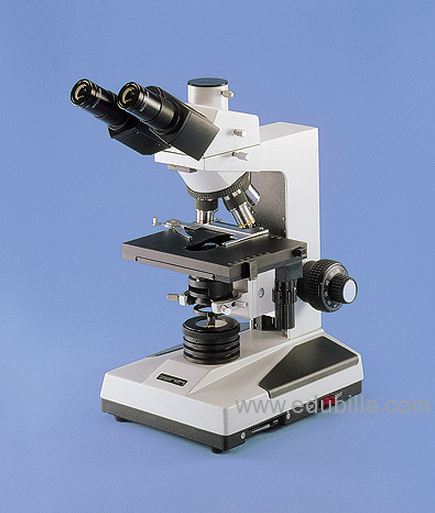