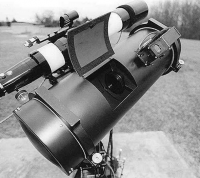 A Schmidt camera is a catadioptric astrophotographic telescope designed to provide wide fields of view with limited aberrations. Other similar designs are the Wright Camera and Lurie–Houghton telescope.

The Schmidt camera was invented by German-Estonian optician Bernhard Schmidt in 1930.Its optical components are an easy-to-make spherical primary mirror, and an aspherical correcting lens, known as a Schmidt corrector plate, located at the center of curvature of the primary mirror. The film or other detector is placed inside the camera, at the prime focus. The design is noted for allowing very fast focal ratios, while controlling coma and astigmatism.

Schmidt cameras have very strongly curved focal planes, thus requiring that the film, plate, or other detector be correspondingly curved. In some cases the detector is made curved; in others flat media is mechanically conformed to the shape of the focal plane through the use of retaining clips or bolts, or by the application of a vacuum. A field flattener, in its simplest form a planoconvex lens in front of the film plate or detector, is sometimes used. Since the corrector plate is at the center of curvature of the primary mirror in this design the tube length can be very long for a wide-field telescope. There are also the drawbacks of having the obstruction of the film holder or detector mounted at the focus half way up the tube assembly, a small amount of light is blocked and there is a loss in contrast in the image due to diffraction effects of the obstruction and its support structure. 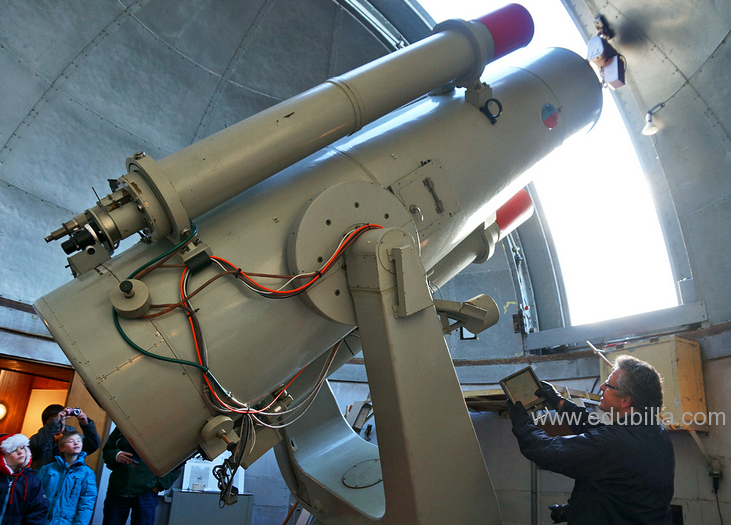 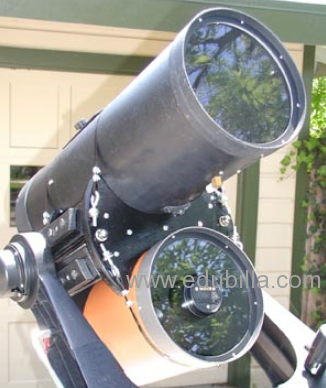