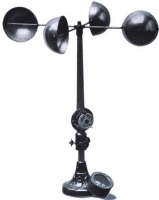 An anemometer or windmeter is a device used for measuring wind speed, and is a common weather station instrument. The term is derived from the Greek word anemos, meaning wind, and is used to describe any air speed measurement instrument used in meteorology or aerodynamics. The first known description of an anemometer was given by Leon Battista Alberti around 1450.

The anemometer has changed little since its development in the 15th century. Leon Battista Alberti is said to have invented the first mechanical anemometer around 1450. In following centuries, numerous others, including Robert Hooke and the Mayans, developed their own versions, with some being mistakenly credited as the inventor. In 1846, John Thomas Romney Robinson improved upon the design by using four hemispherical cups and mechanical wheels. Later, in 1926, John Patterson developed a three cup anemometer, which was improved by Brevoort and Joiner in 1935. In 1991, Derek Weston added the ability to detect wind direction. Most recently, in 1994, Dr. Andrews Pflitsch developed the sonic anemometer. 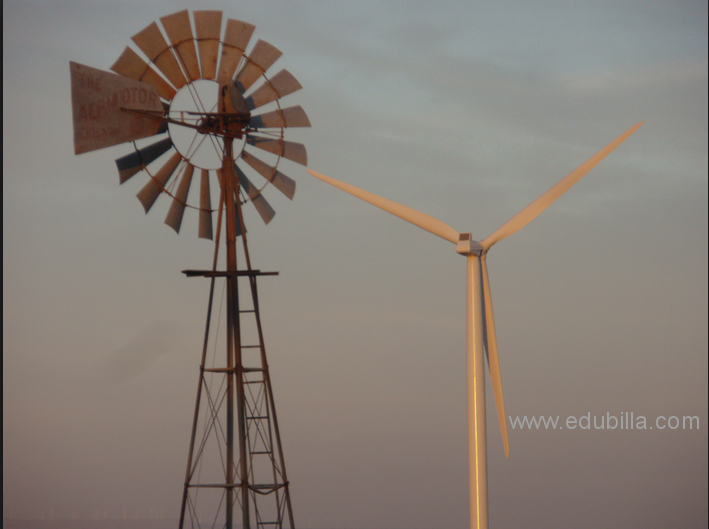