The Hellschreiber or Feldhellschreiber is a facsimile-based teleprinter invented by Rudolf Hell. Compared to contemporary teleprinters that were based on typewriter systems and were mechanically complex and expensive, the Hellschreiber was much simpler and more robust, with only two moving parts. It has the added advantage of being capable of providing intelligible communication even over very poor quality radio or cable links, where voice or other teledata would be unintelligible.

The device was first developed in the late 1920s, and saw use starting in the 1930s, chiefly being used for land-line press services. During WW2 it was sometimes used by the German military in conjunction with the Enigma encryption system. In the post-war era, it became increasingly common among newswire services, and was used in this role well into the 1980s. In modern times Hellschreiber is used as a communication mode by amateur radio operators using computers and sound cards; the resulting mode is referred to as Hellschreiber, Feld-Hell, or simply Hell. 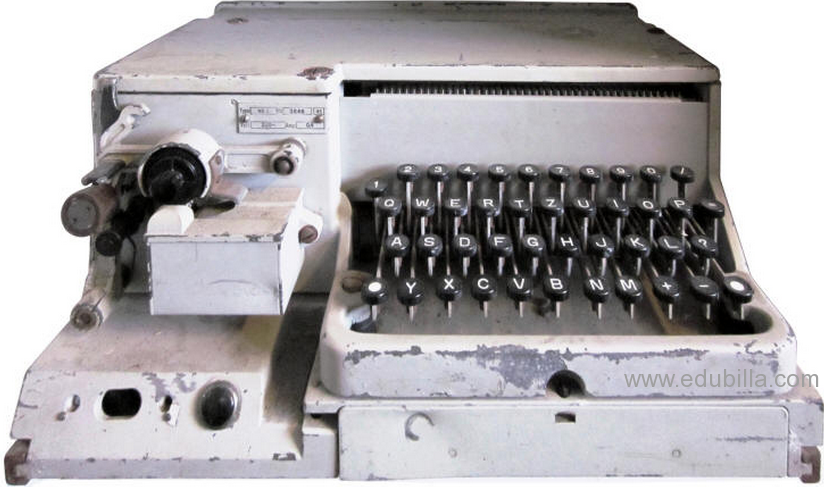