The Far Ultraviolet Camera/Spectrograph (UVC) was one of the experiments deployed on the lunar surface by the Apollo 16 astronauts. It consisted of a telescope and camera that obtained astronomical images and spectra in the far ultraviolet region of the electromagnetic spectrum.

The main goals of the Far Ultraviolet Camera/Spectrograph spanned across several disciplines of astronomy. Earth studies were made by studying the Earth's upper atmosphere's composition and structure, the ionosphere, the geocorona, day and night airglow, and aurorae. Heliophysics studies were made by obtaining spectra and images of the solar wind, the solar bow cloud, and other gas clouds in the solar system. Astronomical studies by obtaining direct evidence of intergalactic hydrogen, and spectra of distant galaxy clusters and within the Milky Way. Lunar studies were conducted by detecting gasses in the lunar atmosphere, and searching for possible volcanic gasses. There were also considerations to evaluate the lunar surface as a site for future astronomical observatories.

The principal investigator and chief engineer of the Far Ultraviolet Camera/Spectrograph was Dr. George Robert Carruthers, who was working at the US Naval Research Lab.In 1969, Dr. Carruthers was given a patent for "Image Converter for Detecting Electromagnetic Radiation Especially in Short Wave Lengths". For this and his further work, he received the 2012 National Medal of Technology and Innovation. 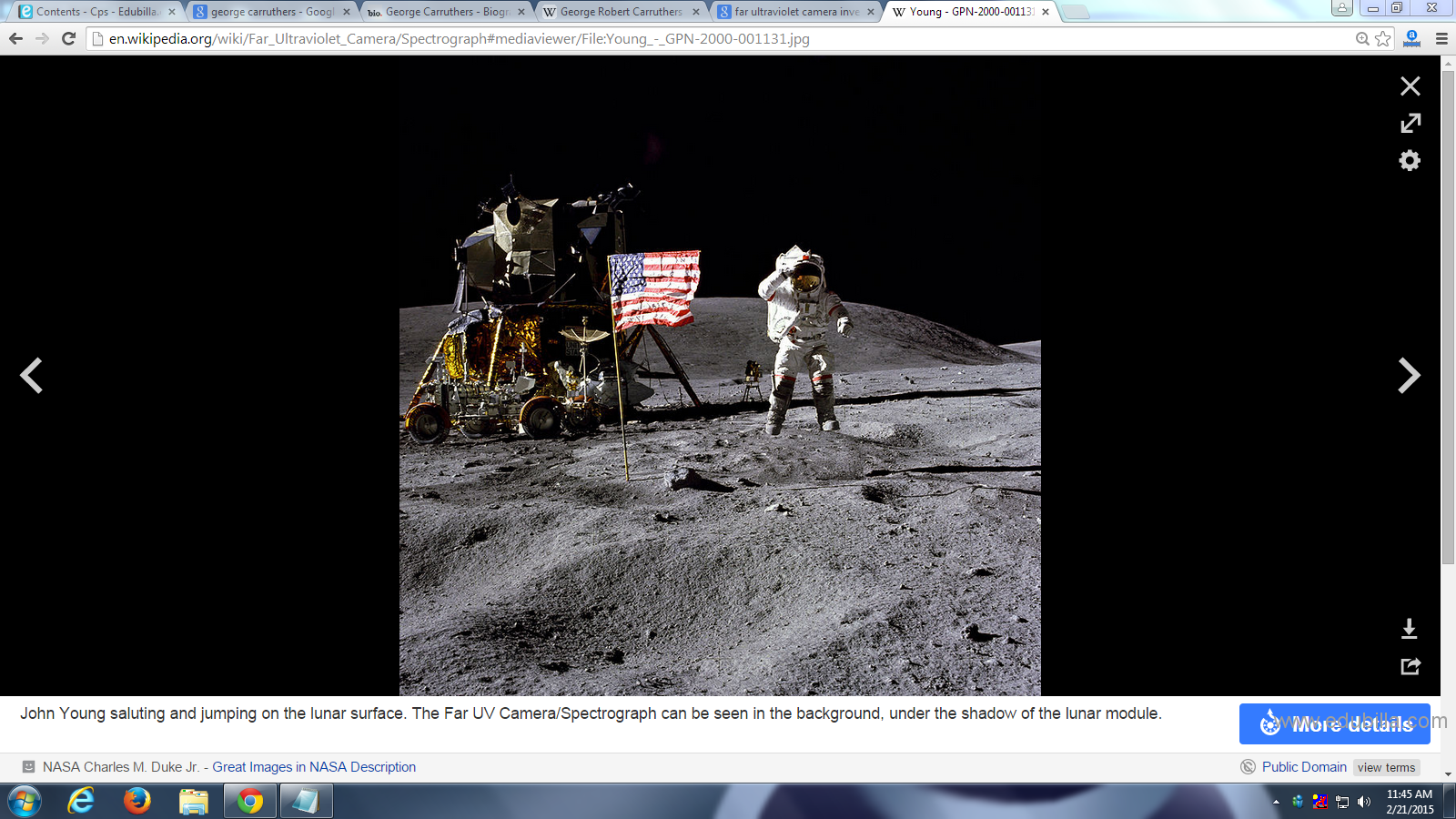 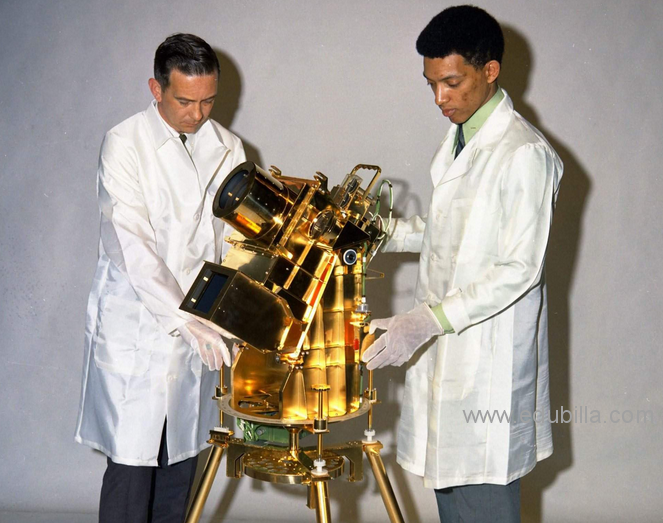