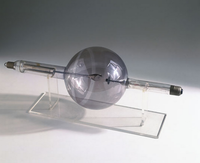 An X-ray tube is a vacuum tube that produces X-rays. They are used in X-ray generators. X-rays are part of the electromagnetic spectrum, an ionizing radiation with wavelengths shorter than ultraviolet light. X-ray tubes evolved from experimental Crookes tubes with which X-rays were first discovered in the late 19th century, by Wilhelm Röntgen and the availability of this controllable source of X-rays created the field of radiography, the imaging of opaque objects with penetrating radiation. X-ray tubes are also used in CAT scanners, airport luggage scanners, X-ray crystallography, and for industrial inspection.

The Crookes tube was improved by William Coolidge in 1913. The Coolidge tube, also called hot cathode tube, is the most widely used. It works with a very good quality vacuum (about 10?4 Pa, or 10?6 Torr). 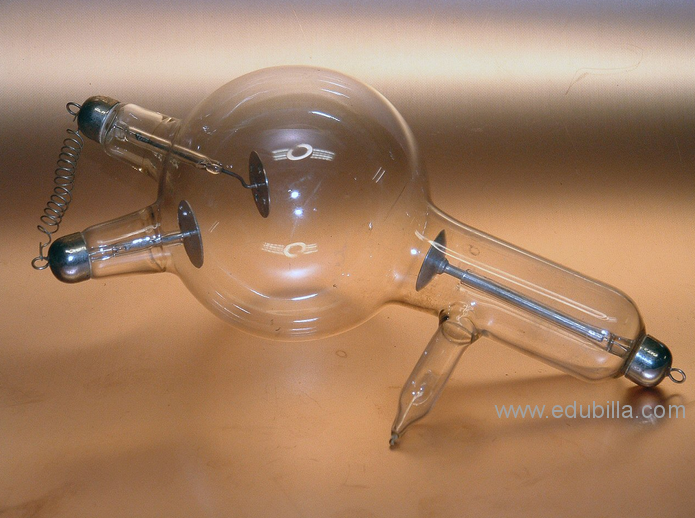