DAT (Digital Audio Tape) is a standard medium and technology for the digital recording of audio on tape at a professional level of quality. A DAT drive is a digital tape recorder with rotating heads similar to those found in a video deck. Most DAT drives can record at sample rates of 44.1 kHz, the CD audio standard, and 48 kHz. DAT has become the standard archiving technology in professional and semi-professional recording environments for master recordings. Digital inputs and outputs on professional DAT decks allow the user to transfer recordings from the DAT tape to an audio workstation for precise editing. The compact size and low cost of the DAT medium makes it an excellent way to compile the recordings that are going to be used to create a CD master.

In November 2005, Sony announced that its remaining DAT machine models would be discontinued the following month.Sony has sold around 660,000 DAT products since its introduction in 1987.However, the DAT format still finds regular use in film and television recording, principally due to the support in some recorders for SMPTE time code synchronization. It is slowly being superseded by modern hard disk recording or memory card equipment which offers much more flexibility and storage. In 2004, Sony introduced the Hi-MD Walkman with the ability to record in linear PCM. Hi-MD has found some favor as a disc-based DAT alternative for field recordings and general portable playback. 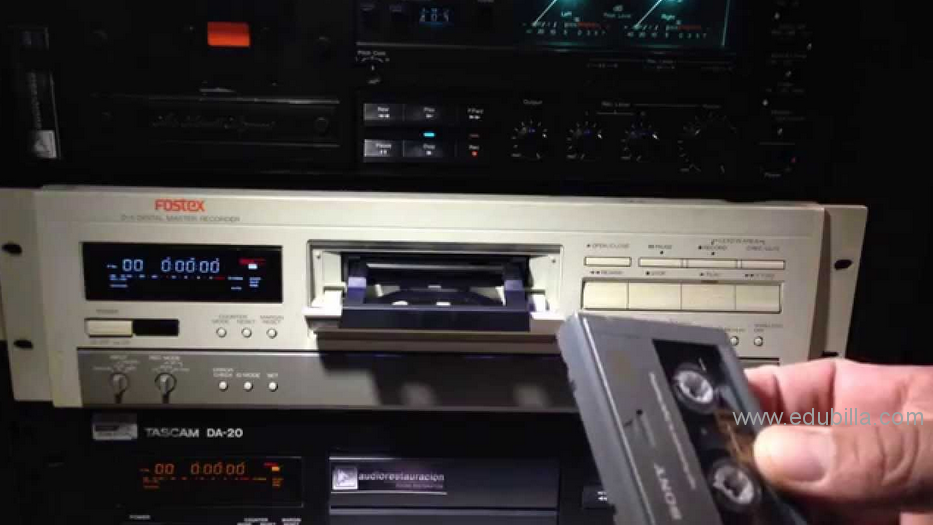 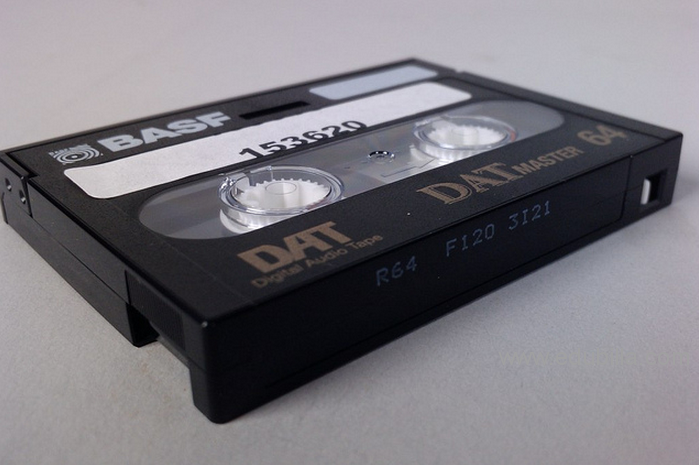