Adaptive optics is a technology used to improve the performance of optical systems by reducing the effect of wavefront distortions: it aims at correcting the deformations of an incoming wavefront by deforming a mirror in order to compensate for the distortion. It is used in astronomical telescopes and laser communication systems to remove the effects of atmospheric distortion, in microscopy, optical fabrication and in retinal imaging systems to reduce optical aberrations. Adaptive optics works by measuring the distortions in a wavefront and compensating for them with a device that corrects those errors such as a deformable mirror or a liquid crystal array.

It was first envisioned by Horace W. Babcock in 1953,and was also considered in science fiction, as in Poul Anderson's novel Tau Zero (1970), but it did not come into common usage until advances in computer technology during the 1990s made the technique practical.a process that corrects image distortions caused by the terrestrial atmosphere. The technique consists of taking a sample of the light received by the telescope and calculating its degree of distortion. Deformable mirrors are then used to redirect the light rays and produce a corrected image. The proposal was promising, but Babcock was not able to construct his system for technical reasons.

Some of the initial development work on adaptive optics was done by the US military during the Cold War and was intended for use in tracking Soviet satellites.

MicroElectroMechanical Systems (MEMS) deformable mirrors are currently the most widely used technology in wavefront shaping applications for adaptive optics given their versatility, maturity of technology and the high resolution wavefront correction that they afford. Companies like Boston Micromachines Corporation provide a variety of MEMS mirrors for advanced optical control. 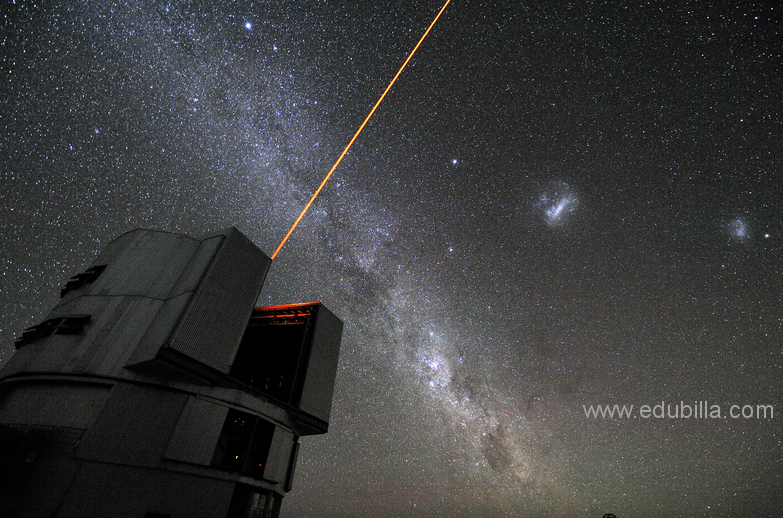