Roichi Yazu (1874-1905) was a very clever inventor in many fields ranging from the dictionary to airplanes.  In 1902 he invented a mechanical calculating machine and a patent was granted to him in 1903. This machine was a kind of hybrid between the pinwheel type and the Soroban.

In 1902 he incorporated the company YAZU JIDO SOROBAN ( Yazu Automatic Soroban) in Tokyo. The machine was named Patented Yazu Arithmometer, and 200 units were manufactured. However he dropped the project when he decided to build an airplane with an equipped engine. He invested all his money in this project.

Yazu Patent 6010(1903)When he passed away, his father tried to improve the machine but had no success with the business. Nobody remembered his calculating machine.

One machine was found in 1977 by Mr. A.Uchiyama (IBM) in the house of Yazu's sister descendants. 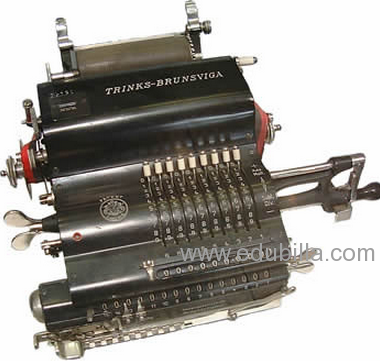 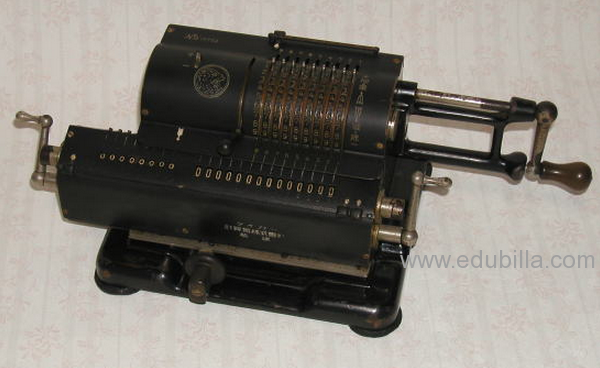