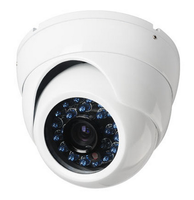 In 1969, George Smith and Willard Boyle invented the first CCDs or Charge Coupled Devices at Bell Labs. A CCD is an electronic memory that can be charged by light. CCDs can hold a charge corresponding to variable shades of light, which makes them useful as imaging devices for cameras, scanners, and fax machines. Because of its superior sensitivity, the CCD has revolutionized the field of astronomy and is found on many scientific space vehicles such as the Hubble Telescope.

Willard Boyle - Co-Inventor of the CCD

Willard Boyle joined Bell Labs in 1953 and eventually became the Executive Director of a division that did work on lightwave communication, satellite communication, digital electronics, computing, quantum electronics, and radio astronomy. In the 1960s, he also helped NASA choose a site for the Apollo landing on the moon. Since leaving Bell Labs in 1979, Boyle has been a consultant for several U.S. corporations, and the Province of Nova Scotia, and is an advisor to universities and federal government laboratories in Canada. He has earned an honorary Doctor of Law degree from Dalhousie University in Halafax, Nova Scotia, holds 16 patents, and has authored more than 30 papers.

George Smith - Co-Inventor of the CCD

George Smith joined Bell Labs in 1959, and studied the electrical characteristics of semimetals. Smith held a variety of positions during his time at Bell Labs, including head of a group formed in 1964 to create next-generation lasers and other semiconductor devices. At the time of his retirement in 1986, he headed a department that researched semiconductor devices. He holds more than 31 patents and has authored more than 40 papers. Currently, George Smith is traveling the world by boat.

Inventors of the First CCD Honored

Both Willard Boyle and George Smith have been named Fellows by both the IEEE and the American Physical Society and are members of the National Academy of Engineering. In addition to the Device Research Conference Breakthrough Award, Smith and Boyle's invention of the CCD has been recognized by the Ballantine Medal of the Franklin Institute, the Morris N. Liebman Award of the IEEE, and the Progress Medal of the Photographic Society of America. 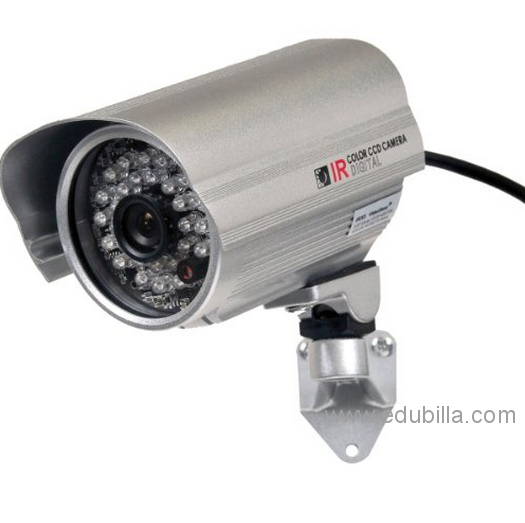 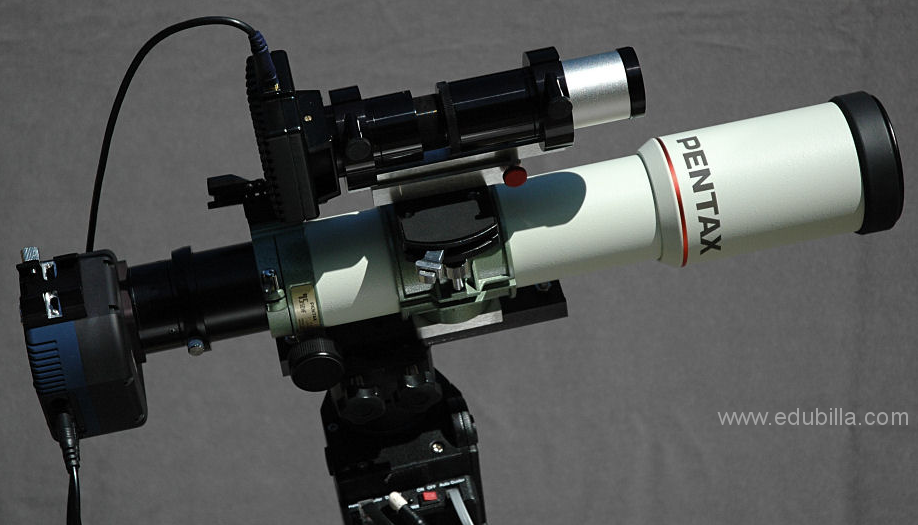