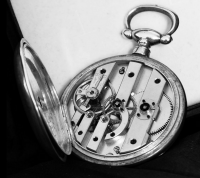 A Pocket Watch is a watch which is made to be carried in a pocket. They were the most common type of watch in the 16th century. A pocket watch may have a visible bezel, or it can be encased, usually in a metallic cover of silver or gold. The case might be finely polished, engraved, include a relief, or other artistic design, such as the once-popular train. The pocket watch case has a small spring latch. When activated, the bezel's cover flips open, remaining latched at the left bottom portion of the case for easy closure. Pocket watches generally have an attached chain to allow them to be secured to a waistcoat, lapel, or belt loop, and to prevent them from being dropped. The chain or ornaments on it is known as a fob. They often have a hinged metal cover to protect the face of the watch; pocket watches with a fob and cover are often called 'Fob Watches'. Also common are fasteners designed to be put through a buttonhole and worn in a jacket or waistcoat, this sort being frequently associated with and named after train conductors.

During the 1400's spring-driven clocks existed but they were largely unknown. So, Peter Henlein (or Henle or Hele), a locksmith and watchmaker from Nuremberg, is regarded as the the inventor of the Pocket Watch. His small, drum-shaped Taschenuhr, a portable watch which he built during his asylum from 1504 to 1508, could run for forty hours before it needed rewinding.

In the 18th century, pocket watches continued to evolve. In the 1850's, Patek-Philippe created, the crown-wind. Crown-set movement did away with the watch-key which was a necessity for the operation of any pocket watch up to that point.

By the turn of the 20th century, certificates were issued to those watchmakers that created precise watches. Unlike the previous years, issuance of certificate became more of a requirement than luxury.

But as the years went by, the popularity of pocket watches diminished as wristwatches became more popular.

Role of Pocket Watch in the improvement of Human Life:

*They could be carried around easily as they were portable and one could easily keep track of time.

*Pocket Watches were of great use for all rail-road workers as they prevented mishaps owing to the knowledge of time. 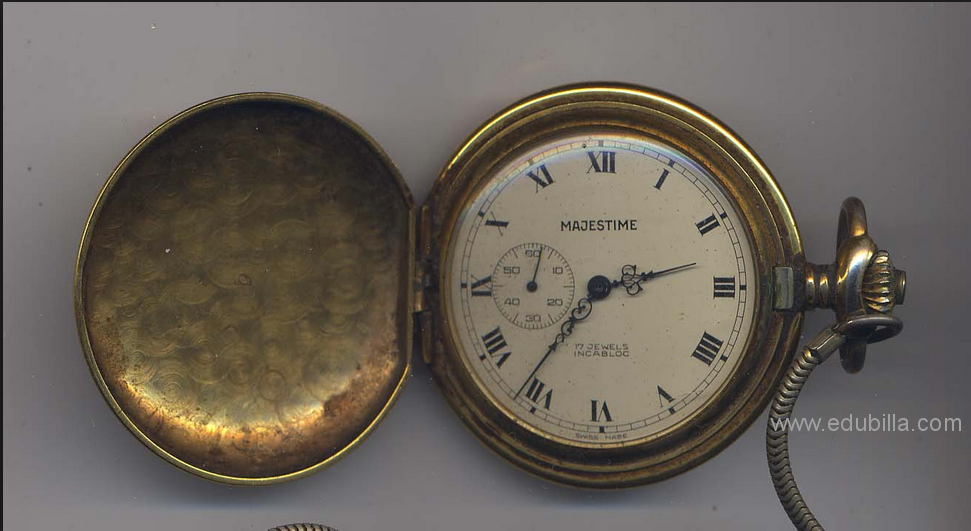 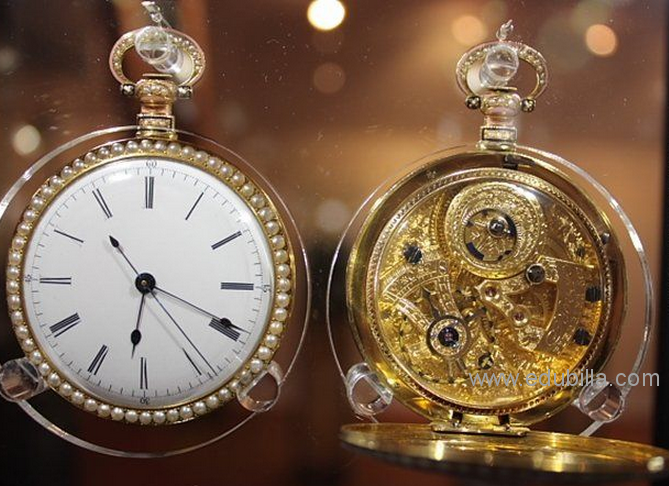