A photocopier (also known as a copier or copy machine) is a machine that makes paper copies of documents and other visual images quickly and cheaply. Most current photocopiers use a technology called xerography, a dry process that uses electrostatic charges on a light sensitive photoreceptor to first attract and then transfer toner particles (a powder) onto paper in the form of an image. Heat, pressure or a combination of both is then used to fuse the toner onto the paper. (Copiers can also use other technologies such as ink jet, but xerography is standard for office copying.)

James Watt invented this document copier to relieve him of the tedium of making copies of his plans and drawings. The press copies a written document by pressure onto thin, translucent, unsized paper, producing a reversed copy from the back. Watt patented the device in 1780 and his company continued to produce it long after his death. The principle on which the machine is based remained in use until the arrival of modern photocopiers. 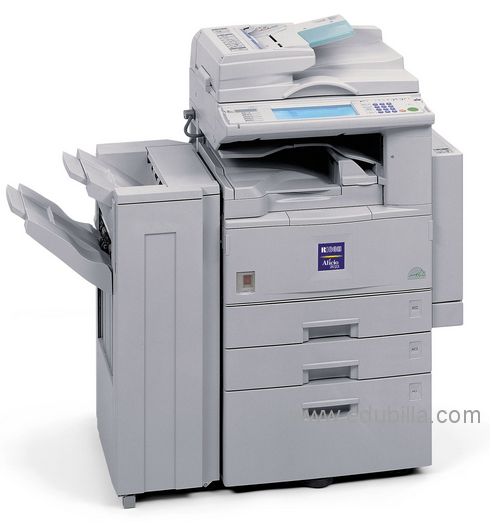 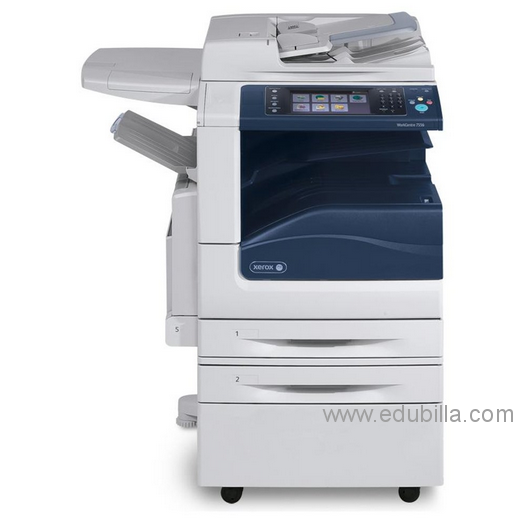