A word processor is an electronic device or computer software application, that performs the task of composition, editing, formatting, and sometimes printing of documents.

Word processor application that had a dominant market share during the early- to mid-1980s. Formerly published by MicroPro International, it was originally written for the CP/M operating system but later ported to DOS. Although Seymour I. Rubinstein was the principal owner of the company, Rob Barnaby was the sole author of the early versions of the program. Starting with WordStar 4.0, the program was built on new code written principally by Peter Mierau.

WordStar was deliberately written to make as few assumptions about the underlying system as possible, allowing it to be easily ported across the many platforms that proliferated in the early 1980s. As all of these versions had relatively similar commands and controls, users could move between platforms with equal ease. Already popular, its inclusion with the Osborne 1 computer made the program become the de facto standard for much of the word processing market.

As the computer market quickly became dominated by the IBM PC, this same portable design made it difficult for the program to add new features and affected its performance. In spite of its great popularity in the early 1980s, these problems allowed WordPerfect to take WordStar's place as the most widely used word processor from 1985 onwards. 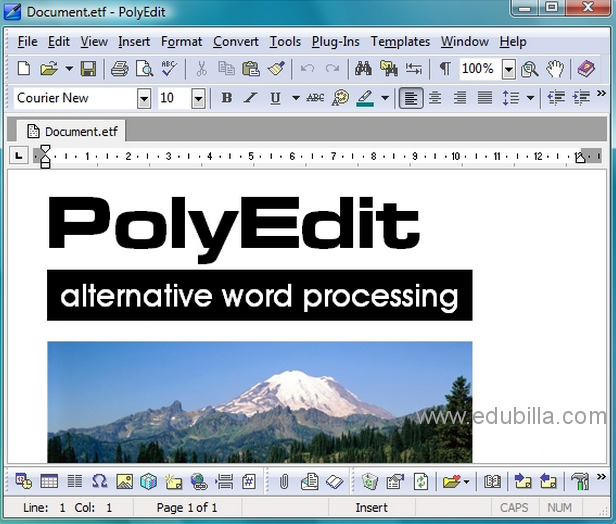 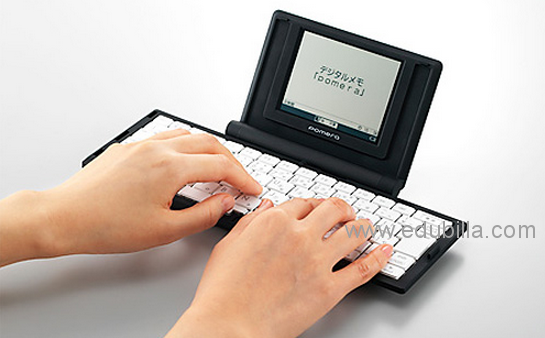