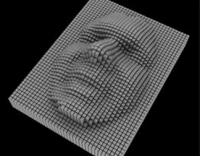 Pinscreen animation makes use of a screen filled with movable pins, which can be moved in or out by pressing an object onto the screen. The screen is lit from the side so that the pins cast shadows. The technique has been used to create animated films with a range of textural effects difficult to achieve with any other animation technique, including traditional cel animation.

The technique was invented and developed by Alexandre Alexeieff and his wife Claire Parker in their own studio in Paris, between 1932 (first tests) and 1935 Alexeieff is most famous for his invention of the pinscreen which he used to make about 6 short films.

The pinboard on which Alexeieff created his extraordinary black and white films is an upright perforated board, three by four feet, into which a million headless steel pins have been inserted. When the pins are pushed forward and lighted obliquely, they create an entirely black surface on the front of the Pinboard. When they are pushed back, the white of the board shows through. In between the pins create various shades of grey.

The first prototype of the pinscreen was made by Alexandra Grinevsky with the help of her daughter Svetlana. It consisted of a canvas perforated with a grid into which pins were inserted. Later on Claire Parker and Alexeieff built the first large pinscreen which was used to film Night on Bald Mountain. The Parker family paid for the construction of it.

Alexeieff never made sketches before he created the images on the screen. He conceived each of the stages on the positive side of the screen while Claire worked on the back side of it. Small man made tools were used to produce various patterns on the board. Such everyday instruments as forks, spoons, knives, brushes, cups, prisms and rolling pins were used.

Each of the frames was created one at a time. This painstaking technique demands a lot of attention and ingenuity.

The only follower of Alexeieff, Jacques Drouin, of the Canadian Film Board has made several films using this technique. 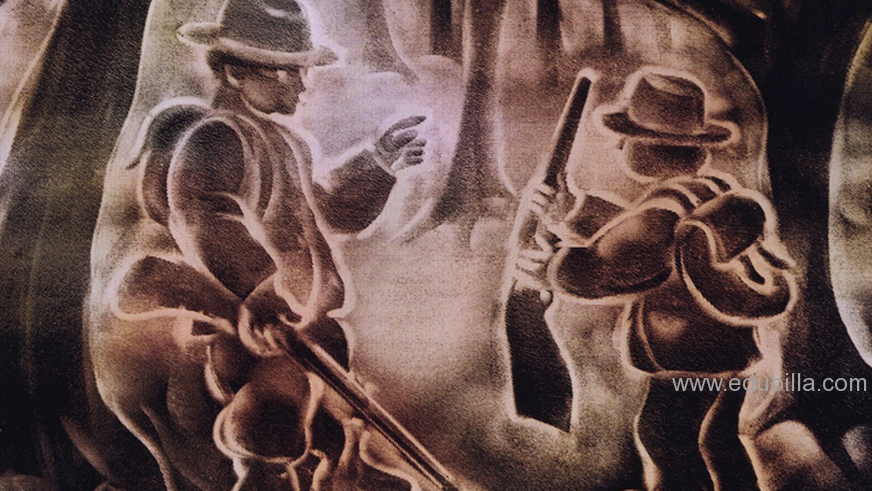 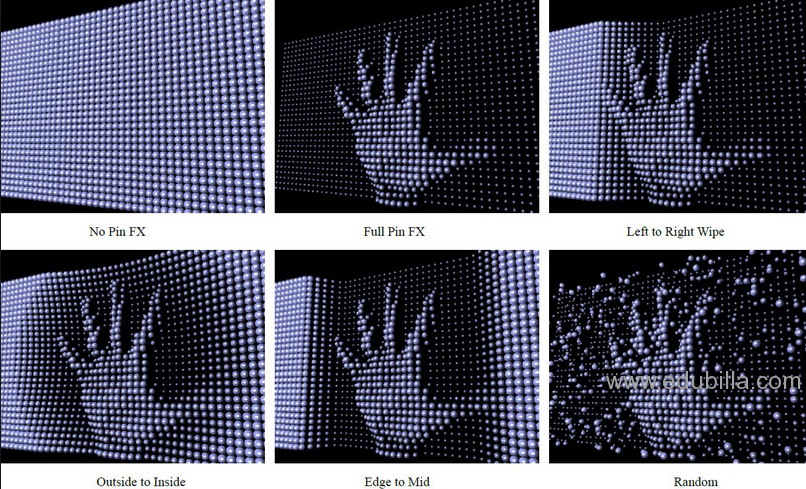