The ethernet is a system for connecting computers within a building using hardware running from machine to machine. It differs from the Internet, which connects remotely located computers by telephone line, software protocol and some hardware. Ethernet uses some software (borrowed from Internet Protocol), but the connecting hardware was the basis of the patent (#4,063,220) involving newly designed chips and wiring. The patent* describes ethernet as a "multipoint data communication system with collision detection".

Robert Metcalfe was a member of the research staff for Xerox, at their Palo Alto Research Center (PARC) where some of the first personal computers were being made. Metcalfe was asked to build a networking system for PARC's computers. Xerox's motivation for the computer network was that they were also building the world's first laser printer and wanted all of the PARC's computers to be able to print with this printer.

The press has often stated that ethernet was invented on May 22, 1973, when Robert Metcalfe wrote a memo to his bosses stating the possibilities of ethernet's potential, but Metcalfe claims ethernet was actually invented very gradually over a period of several years. In 1976, Robert Metcalfe and David Boggs (Metcalfe's assistant) published a paper titled, "Ethernet: Distributed Packet-Switching For Local Computer Networks."

Robert Metcalfe left Xerox in 1979 to promote the use of personal computers and local area networks (LANs). He successfully convinced Digital Equipment, Intel, and Xerox Corporations to work together to promote ethernet as a standard. Now an international computer industry standard, ethernet is the most widely installed LAN protocol. 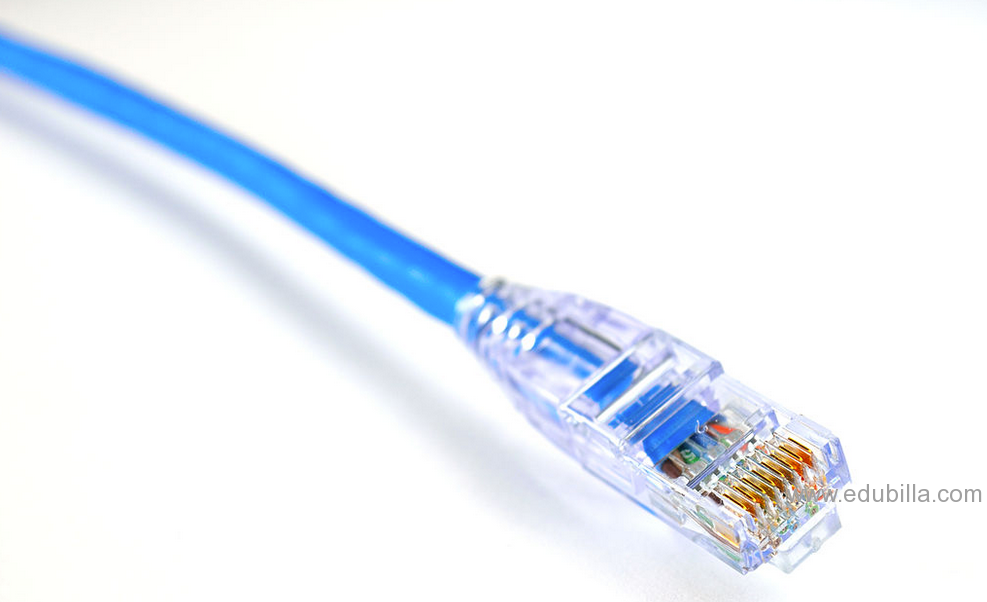 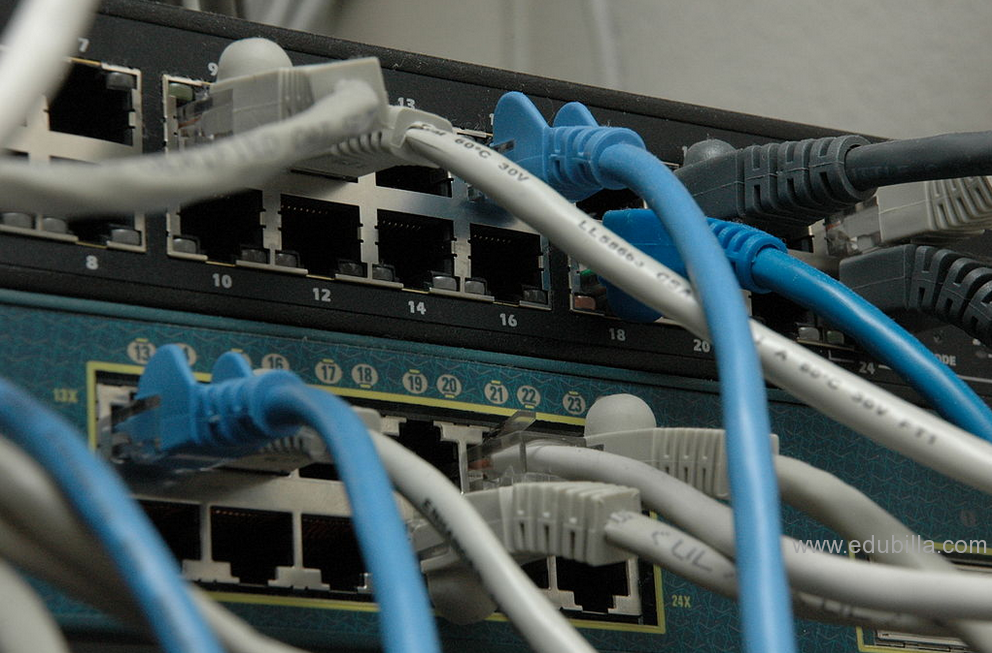