A floppy disk is a disk storage medium composed of a disk of thin and flexible magnetic storage medium, sealed in a rectangular plastic carrier lined with fabric that removes dust particles. Floppy disks are read and written by a floppy disk drive (FDD).Floppy disks, initially as 8-inch (200 mm) media and later in 5¼-inch (133 mm) and 3½-inch (90 mm) sizes, were a ubiquitous form of data storage and exchange from the mid-1970s well into the 2000s.

By 2010, computer motherboards were rarely manufactured with floppy drive support; 3½-inch floppy disks can be used with an external USB floppy disk drive, but USB drives for 5¼-inch, 8-inch and non-standard diskettes are rare or non-existent, and those formats must usually be handled by old equipment.

In the late ’60s, with unwieldy punched cards and magnetic tape still the de facto standard for loading data into a computer, IBM set about inventing a portable, cheap-to-produce, and reliable storage medium — and thus the floppy disk was born. The first floppy disk, which was released in 1971, was 8 inches in diameter, stored 80 kilobytes, and was read-only. Memorex would invent the first read/write floppy disk drive in 1972 — and by 1973, IBM began replacing the punchcard readers that accompanied its mainframe computers with read/write floppy drives.

Later, with the 8-inch disks proving to be too big for use with microcomputers, which had started to emerge in the 70s, the 5 1/4-inch disk was created. These could store less data, but the drives were a lot cheaper to produce.

By the early ’80s, affordable floppy disks and drives were an important force behind the emergence of affordable, home- and office-based computers like the IBM PC and Commodore 64. Magnetic drums and punch cards were effectively antiquated over night, and software was almost exclusively released on 5 1/4-inch (and eventually 3 1/2-inch) floppy disks through until the turn of the century. 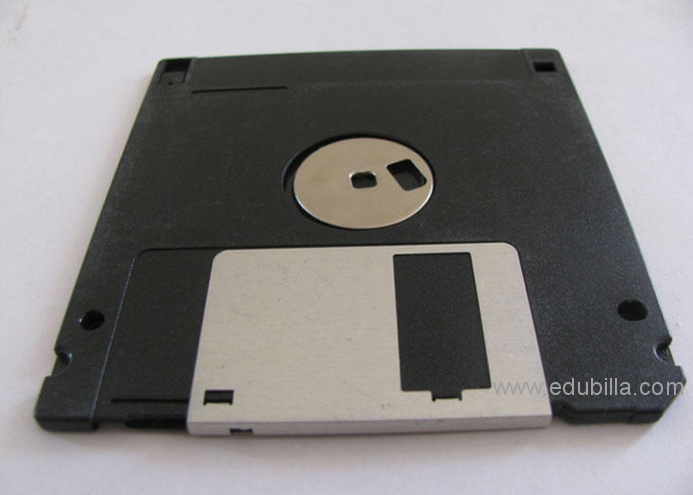 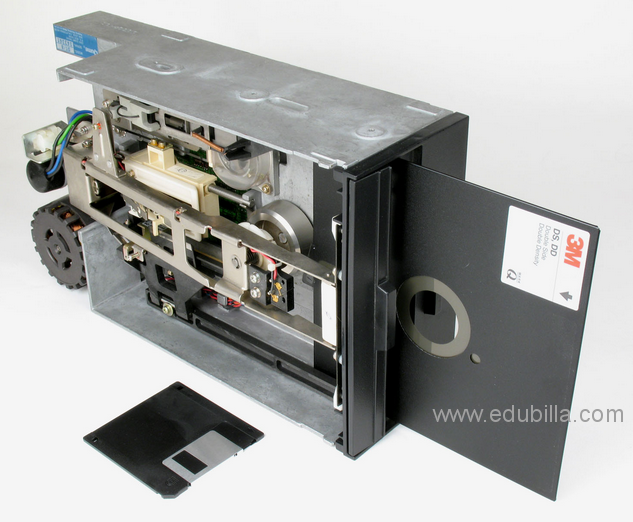