The International Business Machines Corporation (IBM) is an American multinational technology and consulting corporation, with headquarters in Armonk, New York. IBM manufactures and markets computer hardware and software, and offers infrastructure, hosting and consulting services in areas ranging from mainframe computers to nanotechnology.

The company originated in 1911 as the Computing-Tabulating-Recording Company (CTR) through a merger of the Tabulating Machine Company, the International Time Recording Company, and the Computing Scale Company.CTR was changed to "International Business Machines" in 1924, using a name which had originated with CTR's Canadian subsidiary. The initialism IBM followed. Securities analysts nicknamed the company Big Blue for its size and common use of the color in products, packaging, and logo.

IBM has constantly evolved since its inception. Over the past decade, it has steadily shifted its business mix by exiting commoditizing markets such as PCs, hard disk drives and DRAMs and focusing on higher-value, more profitable markets such as business intelligence, data analytics, business continuity, security, cloud computing, virtualization and green solutions,resulting in a higher quality revenue stream and higher profit margins. IBM's operating margin expanded from 16.8% in 2004 to 24.3% in 2013, and net profit margins expanded from 9.0% in 2004 to 16.5% in 2013.

In 2012, Fortune ranked IBM the No. 2 largest U.S. firm in terms of number of employees (435,000 worldwide),the No. 4 largest in terms of market capitalization,the No. 9 most profitable,and the No. 19 largest firm in terms of revenue.Globally, the company was ranked the No. 31 largest in terms of revenue by Forbes for 2011.Other rankings for 2011/2012 include No. 1 company for leaders (Fortune), No. 1 green company in the U.S. (Newsweek), No. 2 best global brand (Interbrand), No. 2 most respected company (Barron's), No. 5 most admired company (Fortune), and No. 18 most innovative company (Fast Company).

In the 1880s, three technologies emerged that would ultimately form the core of what would become International Business Machines (IBM). Julius E. Pitrat patented the computing scale in 1885;Alexander Dey invented the dial recorder (1888);and Herman Hollerith patented the Electric Tabulating Machine and Willard Bundy invented a time clock to record a worker's arrival and departure time on a paper tape in 1889.

On June 16, 1911, these technologies and their respective companies were merged by Charles Ranlett Flint to form the Computing-Tabulating-Recording Company (C-T-R).The New York City-based company had 1,300 employees and offices and plants in Endicott and Binghamton, New York; Dayton, Ohio; Detroit, Michigan; Washington, D.C.; and Toronto, Ontario. It manufactured and sold machinery ranging from commercial scales and industrial time recorders to meat and cheese slicers, along with tabulators and punched cards.

Flint recruited Thomas J. Watson, Sr., formerly of the National Cash Register Company, to help lead the company in 1914.Watson implemented "generous sales incentives, a focus on customer service, an insistence on well-groomed, dark-suited salesmen and an evangelical fervor for instilling company pride and loyalty in every worker".His favorite slogan, "THINK", became a mantra for C-T-R's employees, and within 11 months of joining C-T-R, Watson became its president.The company focused on providing large-scale, custom-built tabulating solutions for businesses, leaving the market for small office products to others. During Watson's first four years, revenues more than doubled to $9 million and the company's operations expanded to Europe, South America, Asia, and Australia.On February 14, 1924, C-T-R was renamed the International Business Machines Corporation (IBM),citing the need to align its name with the "growth and extension of its activities.

In 1945, The Watson Scientific Computing Laboratory was founded at Columbia University in New York, New York. The renovated fraternity house on Manhattan's West Side was used as IBM's first laboratory devoted to pure science. It was the forerunner of IBM Research, the largest industrial research organization in the world, with twelve labs on six continents.

In 1966, IBM researcher Robert H. Dennard invented Dynamic Random Access Memory (DRAM) cells, one-transistor memory cells that store each single bit of information as an electrical charge in an electronic circuit. The technology permits major increases in memory density and is widely adopted throughout the industry where it remains in widespread use today.

Virtually all console gaming systems of the previous generation used microprocessors developed by IBM. The Xbox 360 contains a PowerPC tri-core processor, which was designed and produced by IBM in less than 24 months.Sony's PlayStation 3 features the Cell BE microprocessor designed jointly by IBM, Toshiba, and Sony. IBM also provided the microprocessor that serves as the heart of Nintendo's new Wii U system, which debuted in 2012. The new Power Architecture-based microprocessor includes IBM's latest technology in an energy-saving silicon package.Nintendo's seventh-generation console, Wii, features an IBM chip codenamed Broadway. The older Nintendo GameCube utilizes the Gekko processor, also designed by IBM.

IBM has been a leading proponent of the Open Source Initiative, and began supporting Linux in 1998.The company invests billions of dollars in services and software based on Linux through the IBM Linux Technology Center, which includes over 300 Linux kernel developers.IBM has also released code under different open source licenses, such as the platform-independent software framework Eclipse (worth approximately US$40 million at the time of the donation),the three-sentence International Components for Unicode (ICU) license, and the Java-based relational database management system (RDBMS) Apache Derby.

In 2013, Booz and Company placed IBM sixteenth among the 20 most innovative companies in the world.

The company spends 6% of its revenue ($6.3 billion) in research and development. 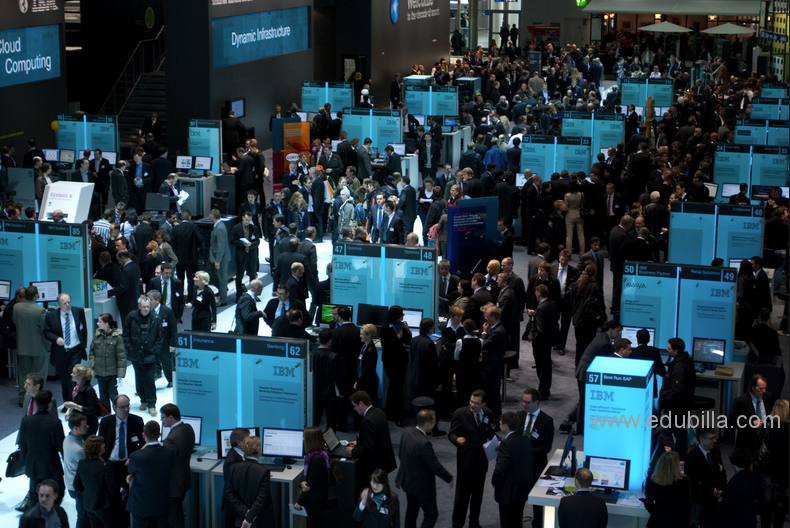 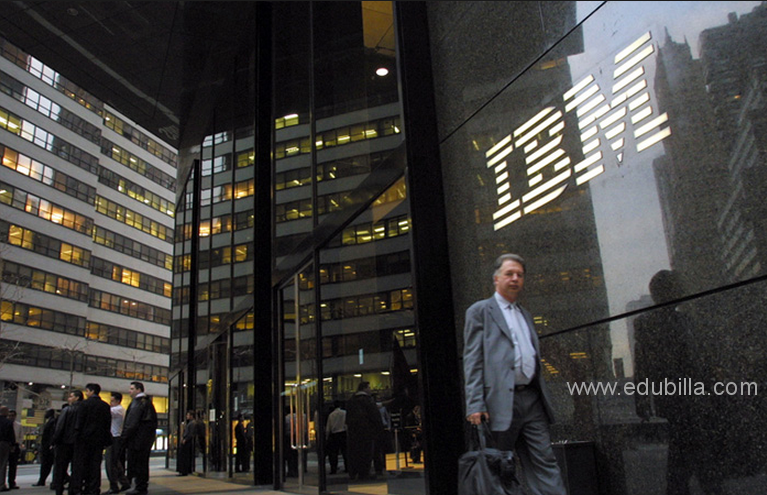