Public-key cryptography, asymmetric form of cryptography in which the transmitter of a message and its recipient use different keys (codes), thereby eliminating the need for the sender to transmit the code and risk its interception.

In 1970 James H. Ellis, a British cryptographer at the UK Government Communications Headquarters (GCHQ), conceived of the possibility of "non-secret encryption", (now called public-key cryptography), but could see no way to implement it. In 1973 his colleague Clifford Cocks invented what has become known as the RSA encryption algorithm, giving a practical method of implementation, and in 1974 another GCHQ mathematician and cryptographer, Malcolm J. Williamson developed what is now known as Diffie–Hellman key exchange. None of these appear to have been put to practical use, and their early invention did not become public knowledge until the research was declassified by the British government in 1997.

In 1976 an asymmetric-key cryptosystem was published by Whitfield Diffie and Martin Hellman who, influenced by Ralph Merkle's work on public-key distribution, disclosed a method of public-key agreement. This method of key exchange, which uses exponentiation in a finite field, came to be known as Diffie–Hellman key exchange. This was the first published practical method for establishing a shared secret-key over an authenticated (but not confidential) communications channel without using a prior shared secret. Merkle's "public-key-agreement technique" became known as Merkle's Puzzles, and was invented in 1974 and published in 1978.

In 1976, in one of the most inspired insights in the history of cryptology, Sun Microsystems, Inc., computer engineer Whitfield Diffie and Stanford University electrical engineer Martin Hellman realized that the key distribution problem could be almost completely solved if a cryptosystem, T (and perhaps an inverse system, T?), could be devised that used two keys and satisfied the following conditions:

It must be easy for the cryptographer to calculate a matched pair of keys, e (encryption) and d (decryption), for which TeT?d = I. Although not essential, it is desirable that T?dTe = I and that T = T?. Since most of the systems devised to meet points 1–4 satisfy these conditions as well, it will be assumed they hold hereafter—but that is not necessary.The encryption and decryption operation, T, should be (computationally) easy to carry out.

At least one of the keys must be computationally infeasible for the cryptanalyst to recover even when he knows T, the other key, and arbitrarily many matching plaintext and ciphertext pairs.

It should not be computationally feasible to recover x given y, where y = Tk(x) for almost all keys k and messages x.Given such a system, Diffie and Hellman proposed that each user keep his decryption key secret and publish his encryption key in a public directory. Secrecy was not required, either in distributing or in storing this directory of “public” keys. Anyone wishing to communicate privately with a user whose key is in the directory only has to look up the recipient’s public key to encrypt a message that only the intended receiver can decrypt. The total number of keys involved is just twice the number of users, with each user having a key in the public directory and his own secret key, which he must protect in his own self-interest. Obviously the public directory must be authenticated, otherwise A could be tricked into communicating with C when he thinks he is communicating with B simply by substituting C’s key for B’s in A’s copy of the directory. Since they were focused on the key distribution problem, Diffie and Hellman called their discovery public-key cryptography. This was the first discussion of two-key cryptography in the open literature. However, Admiral Bobby Inman, while director of the U.S. National Security Agency (NSA) from 1977 to 1981, revealed that two-key cryptography had been known to the agency almost a decade earlier, having been discovered by James Ellis, Clifford Cocks, and Malcolm Williamson at the British Government Code Headquarters (GCHQ).

In this system, ciphers created with a secret key can be decrypted by anyone using the corresponding public key—thereby providing a means to identify the originator at the expense of completely giving up secrecy. Ciphers generated using the public key can only be decrypted by users holding the secret key, not by others holding the public key—however, the secret-key holder receives no information concerning the sender. In other words, the system provides secrecy at the expense of completely giving up any capability of authentication. What Diffie and Hellman had done was to separate the secrecy channel from the authentication channel—a striking example of the sum of the parts being greater than the whole. Single-key cryptography is called symmetric for obvious reasons. A cryptosystem satisfying conditions 1–4 above is called asymmetric for equally obvious reasons. There are symmetric cryptosystems in which the encryption and decryption keys are not the same—for example, matrix transforms of the text in which one key is a nonsingular (invertible) matrix and the other its inverse. Even though this is a two-key cryptosystem, since it is easy to calculate the inverse to a non-singular matrix, it does not satisfy condition 3 and is not considered to be asymmetric.

Since in an asymmetric cryptosystem each user has a secrecy channel from every other user to him (using his public key) and an authentication channel from him to all other users (using his secret key), it is possible to achieve both secrecy and authentication using superencryption. Say A wishes to communicate a message in secret to B, but B wants to be sure the message was sent by A. A first encrypts the message with his secret key and then superencrypts the resulting cipher with B’s public key. The resulting outer cipher can only be decrypted by B, thus guaranteeing to A that only B can recover the inner cipher. When B opens the inner cipher using A’s public key he is certain the message came from someone knowing A’s key, presumably A. Simple as it is, this protocol is a paradigm for many contemporary applications.

Cryptographers have constructed several cryptographic schemes of this sort by starting with a “hard” mathematical problem—such as factoring a number that is the product of two very large primes—and attempting to make the cryptanalysis of the scheme be equivalent to solving the hard problem. If this can be done, the cryptosecurity of the scheme will be at least as good as the underlying mathematical problem is hard to solve. This has not been proven for any of the candidate schemes thus far, although it is believed to hold in each instance.

However, a simple and secure proof of identity is possible based on such computational asymmetry. A user first secretly selects two large primes and then openly publishes their product. Although it is easy to compute a modular square root (a number whose square leaves a designated remainder when divided by the product) if the prime factors are known, it is just as hard as factoring (in fact equivalent to factoring) the product if the primes are unknown. A user can therefore prove his identity, i.e., that he knows the original primes, by demonstrating that he can extract modular square roots. The user can be confident that no one can impersonate him since to do so they would have to be able to factor his product. There are some subtleties to the protocol that must be observed, but this illustrates how modern computational cryptography depends on hard problems. 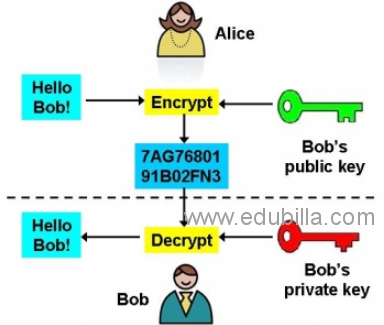 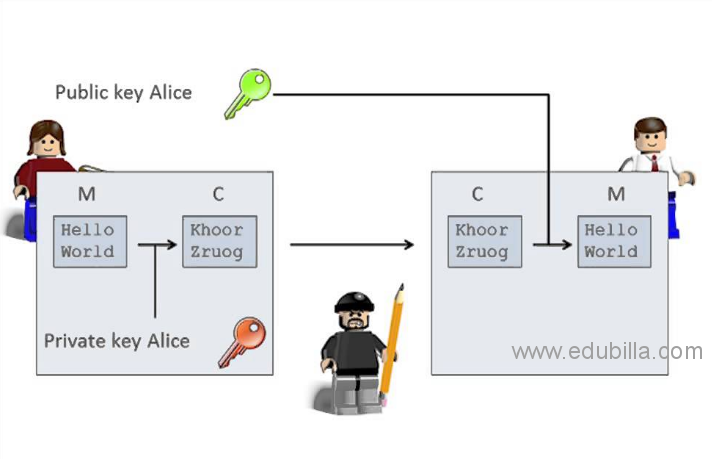