Flash memory is an electronic non-volatile computer storage medium that can be electrically erased and reprogrammed.

Flash memory was invented by Dr. Fujio Masuoka while working for Toshiba circa 1980.According to Toshiba, the name "flash" was suggested by Masuoka's colleague, Sh?ji Ariizumi, because the erasure process of the memory contents reminded him of the flash of a camera.Masuoka and colleagues presented the invention at the IEEE 1984 International Electron Devices Meeting (IEDM) held in San Francisco.

Intel Corporation saw the massive potential of the invention and introduced the first commercial NOR type flash chip in 1988.NOR-based flash has long erase and write times, but provides full address and data buses, allowing random access to any memory location. This makes it a suitable replacement for older read-only memory (ROM) chips, which are used to store program code that rarely needs to be updated, such as a computer's BIOS or the firmware of set-top boxes. Its endurance may be from as little as 100 erase cycles for an on-chip flash memory,to a more typical 10,000 or 100,000 erase cycles, up to 1,000,000 erase cycles. NOR-based flash was the basis of early flash-based removable media; CompactFlash was originally based on it, though later cards moved to less expensive NAND flash.

NAND flash has reduced erase and write times, and requires less chip area per cell, thus allowing greater storage density and lower cost per bit than NOR flash; it also has up to ten times the endurance of NOR flash. However, the I/O interface of NAND flash does not provide a random-access external address bus. Rather, data must be read on a block-wise basis, with typical block sizes of hundreds to thousands of bits. This makes NAND flash unsuitable as a drop-in replacement for program ROM, since most microprocessors and microcontrollers required byte-level random access. In this regard, NAND flash is similar to other secondary data storage devices, such as hard disks and optical media, and is thus very suitable for use in mass-storage devices, such as memory cards. The first NAND-based removable media format was SmartMedia in 1995, and many others have followed, including:

A new generation of memory card formats, including RS-MMC, miniSD and microSD, and Intelligent Stick, feature extremely small form factors. For example, the microSD card has an area of just over 1.5 cm2, with a thickness of less than 1 mm. microSD capacities range from 64 MB to 200 GB, as of March 2015. 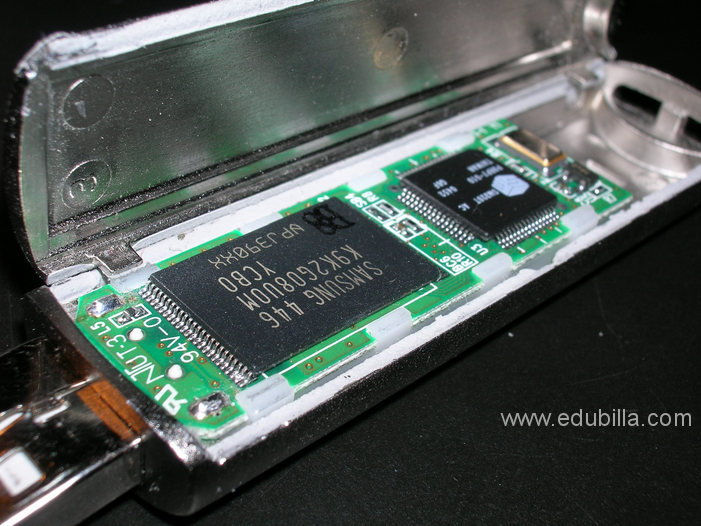 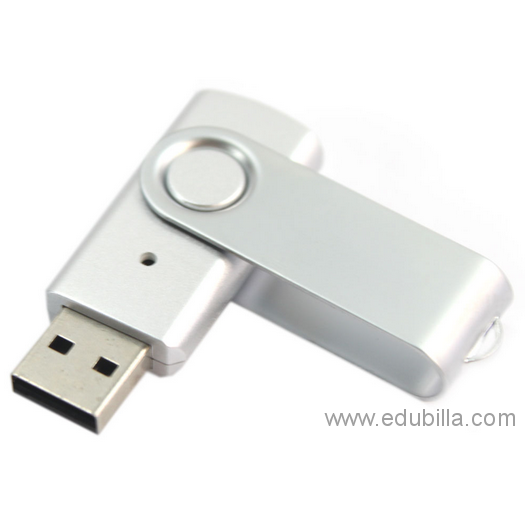