RAR is a proprietary archive file format that supports data compression, error recovery and file spanning. It was developed by a Russian software engineer, Eugene Roshal (the name RAR stands for Roshal ARchive) and the RAR software is licensed by win.rar GmbH.

RAR is currently the most efficient method for compressing files. RAR works like ZIP files do on Windows, and like Stuff-It files do on the Mac. RAR files are ‘archives’ which can contain one or more compressed files. RAR files can also be segmented into smaller chunks, which allows them to be sent in a series of emails, burned onto a series of disks, or uploaded to a Usenet newsgroup in a series of posts.

In the binary newsgroups, RAR is used to compress large files. As people post larger and larger files, it has become more important to compress them down as much as possible. That’s why RAR and yEnc were invented, and that is why they quickly became standards. Typically, a poster will compress his file with RAR. Then he will post it with yEnc, which will make his posts smaller than the default UUencode standard. Then he will make, and post, some PAR files to make sure people can get clean copies of the RAR files. After downloading, you will have a set of files that look like this:

When a giant file is compressed with RAR, it must be posted to a newsgroup in hundreds, maybe thousands, of pieces because the newsgroups were originally designed for small text messages. The more pieces, the more likely some will not come through completely intact. To solve this problem, PAR was invented. PAR files are able to magically fix, and even re-create missing files (whether or not they are compressed with RAR.) So, you will usually want to check your RAR files with their associated PAR files before decompressing.

A poster may post his RAR files without PAR files. Maybe the RAR’s will be OK, maybe not, but there will be no way for you to fix them if there is a problem. You may want to download something else, or ask the poster to make and post some PAR files. A poster may post RAR’s without using yEnc or vice versa, or he may post PAR’s for a file that is not compressed with RAR or yEnc. You will find that posters use a wide variety of methods. In general, download files that come with a set of PAR’s; that way you are pretty much guaranteed to get something usable. A last resort to fix a corrupted file is to find somebody with a good copy and ask him to make some PAR’s for you.

This may sound a bit on the elaborate side, however it is this way because the person posting the file must spend a lot of time and effort to do so. Naturally, he wants the process to go as quickly as possible. Posting a 4.5 gigabyte file can take a while, right? So, you can’t blame the poster for using all available compression technologies to make his life easier. Consequently, you will need to learn a few things to get started, and from time-to-time you will have to download some new software to stay current with the latest methods. 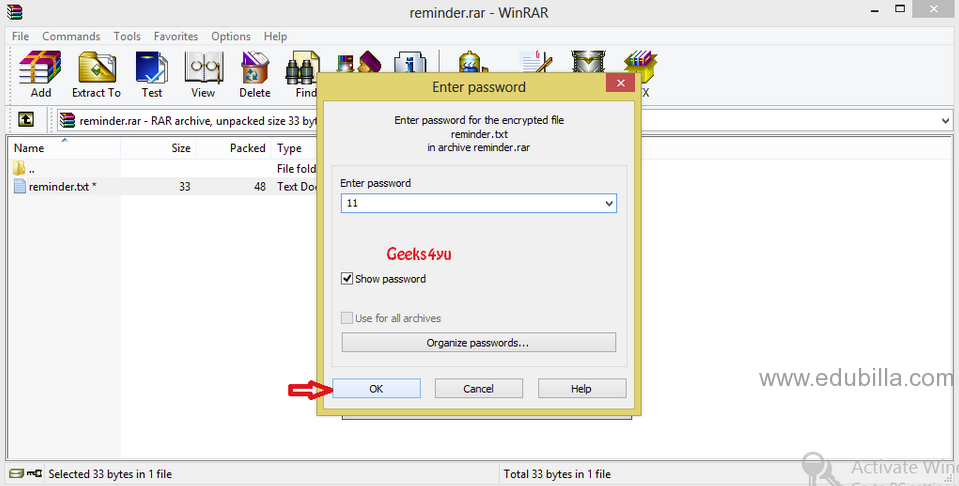 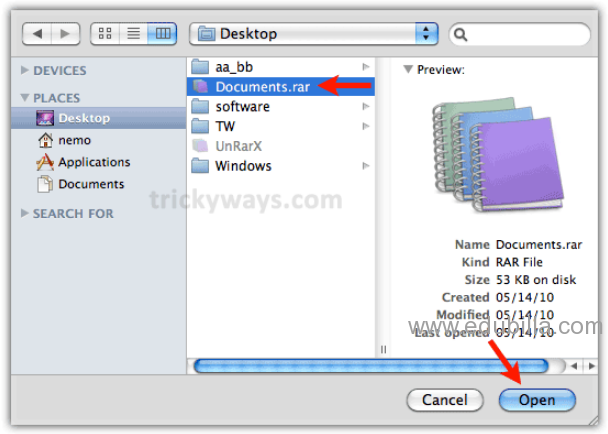