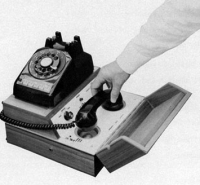 A modem (modulator-demodulator) is a device that modulates signals to encode digital information and demodulates signals to decode the transmitted information. The goal is to produce a signal that can be transmitted easily and decoded to reproduce the original digital data. Modems can be used with any means of transmitting analog signals, from light emitting diodes to radio. A common type of modem is one that turns the digital data of a computer into modulated electrical signal for transmission over telephone lines and demodulated by another modem at the receiver side to recover the digital data.

A variety of protocols (standards, rules) govern the conversion of data to and from digital and analog. These also govern error correction and data compression. Error correction is necessary to detect and correct data that may have become lost or garbled as the result of a poor telephone connection. Data compression speeds the data transfer by eliminating any redundant data sent between two modems, which the receiving modem then restores to its original form. Individual modems vary in the types of protocols they support, depending on such factors as manufacturer and age.

Communications software enables a modem to perform the many tasks necessary to complete a session of sending and receiving data. To initiate a modem session, the user issues the command appropriate to the software being used; the software then takes over and begins the complicated process of opening the session, transferring the data, and closing the session.

To open the session, the software dials the receiving modem and waits for an answering signal. Once the two modem have established a connection, they engage in a process called "handshaking": they exchange information about the types of protocols each uses, ultimately agreeing to use a set common to both. For example, if one modem supports a more recent set of protocols then does the other, the first will agree to use the earlier set so that each is sending data at the same rate, with error correction and data compression appropriate to those protocols. The handshaking process itself is governed by its own protocol.

In addition to transmitting and receiving data, the communications software may also automate other tasks for the user, such as dialing, answering, redialing, and logging onto an online service.

Dennis Hayes,an american inventor made lots of modems. He was the first and he was the best. Dennis Hayes was one of the giants. His company, Hayes Microcomputer Products Inc., dominated the market for PC modems in the 1980s and early 1990's when he introduced the Hayes command set. A modem, short for modulator-demodulator, would turn data into tones, then send those tones along the telephone line, so an analog system could mimic a digital one.

As modems approached the 64,000 bit/second speed level, in the early 1990s, Hayes wanted to move data faster. But Dennis Hayes was deeply involved in a new project he called ISDN, an all-digital system. It was faster than modems and it was very cool. But in order to get to ISDN, Hayes needed the cooperation of the Bell companies. They promised cooperation, time and again. Like leaches with dirty laundry, the Bell companies lied and cheated Dennis Hayes. And this was an American tragedy. Yes, they said they were committed to Hayes project. But Dennis waited and waited. He bet the company on ISDN. 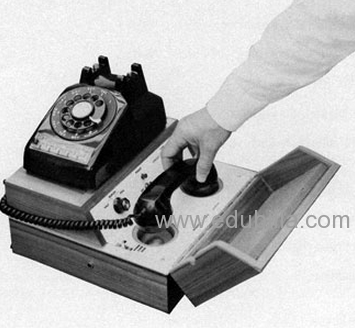 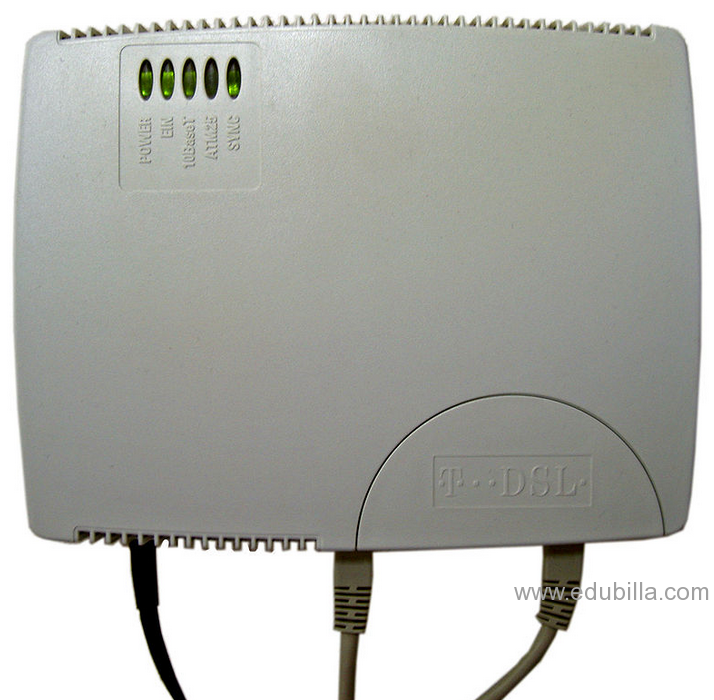