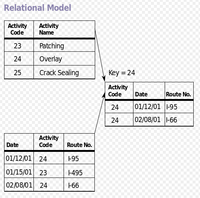 The relational model was invented by E.F. (Ted) Codd as a general model of data, and subsequently maintained and developed by Chris Date and Hugh Darwen among others. In The Third Manifesto (first published in 1995) Date and Darwen show how the relational model can accommodate certain desired object-oriented features.

Codd’s idea spawned a new family of products for IBM, centered on the IBM ® DB2 ® database management system, as well as the industry-standard computer language for working with relational databases, called SQL.

According to the New York Times obituary for Codd, “… before Dr. Codd’s work found its way into commercial products, electronic databases were ‘completely ad hoc and higgledy-piggledy,’ said Chris Date, a relational data expert who worked on DB2 at IBM before becoming a business partner of Dr. Codd’s.”

Like many revolutionary ideas, the relational database didn’t come about easily.

By the 1960s, the vast amount of data stored in the world’s new mainframe computers—many of them IBM System/360 machines—had become a problem. Mainframe computations were expensive, often costing hundreds of US dollars per minute. A significant part of that cost was the complexity surrounding database management.

Codd, who had added a doctorate in computer science to his math background when he came to the United States from his native England, set out to solve this problem. He started with an elegantly simple premise: He wanted to be able to ask the computer for information, and then let the computer figure out where and how the information is stored and how to retrieve it.

IBM’s Don Chamberlin said that Codd’s “basic idea was that relationships between data items should be based on the item’s values, and not on separately specified linking or nesting. This notion greatly simplified the specification of queries and allowed unprecedented flexibility to exploit existing data sets in new ways.”

In his seminal paper, Codd wrote that he used the term relation in the mathematical sense of set theory, as in the relation between groups of sets. In plain terms, his relational database solution provided a level of data independence that allowed users to access information without having to master details of the physical structure of a database.

As exciting as the theory was to the technical community, it was still a theory. It needed to be thoroughly tested to see if and how it worked. For several years, IBM elected to continue promoting its established hierarchical database system, IBM IMS (Information Management System). A hierarchical system uses a tree-like structure for the data tables. While IMS can be faster than DB2 for common tasks, it may require more programming effort to design and maintain it for non-primary duties. Relational databases have proven superior in cases where the requests change frequently or require a variety of viewpoint “angles.”

IBM, Rockwell and Caterpillar developed IMS in 1966 to help track the millions of parts and materials used in NASA’s Apollo Space Program. It continues to be IBM’s premier hierarchical database management system.

In 1973, the San Jose Research Laboratory—now Almaden Research Center—began a program called System R (R for relational) to prove the relational theory with what it called “an industrial-strength implementation.” The project produced an extraordinary output of inventions that became the foundation for IBM’s success with relational databases.

In 1983, IBM introduced the DB2 family of relational databases, so named because it was IBM’s second family of database management software. Today, DB2 databases handle billions of transactions every day. It is one of IBM’s most successful software products. According to Arvind Krishna, general manager of IBM Information Management, DB2 continues to be a leader in innovative relational database software.

Dr. Codd, known as “Ted” to his colleagues, was honored as an IBM Fellow in 1976, and in 1981, the Association for Computing Machinery gave him the Turing Award for contributions of major importance to the field of computing. The Turing is generally recognized as the Nobel Prize of computing. 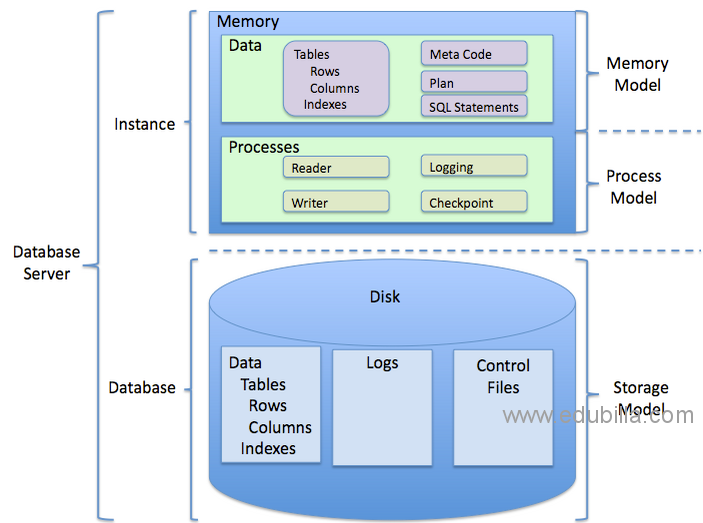 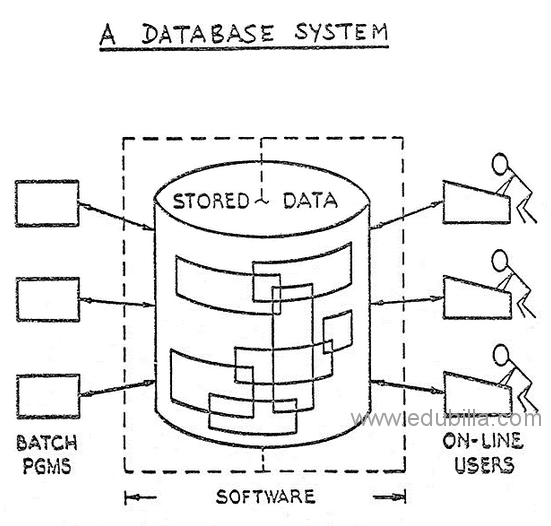