The Apple Lisa was the first personal computer to use a GUI. Other innovative features for the personal market included a drop-down menu bar, windows, multiple tasking, a hierarchal file system, the ability to copy and paste, icons, folders and a mouse. It cost Apple $50 million to develop the Lisa and $100 million to write the software, and only 10,000 units were ever sold. One year later the Lisa 2 was released with a 3.5" drive instead of the two 5.25" and a price tag slashed in half from the original $9,995. In 1985, the Lisa 2 was renamed the Macintosh XL and bundled with MacWorks system software. Finally in 1986, the Lisa, Lisa 2 and Macintosh XL line was scrapped altogether, literally ending up as landfill, despite Steve Jobs saying, "We're prepared to live with Lisa for the next ten years."

The high cost and delays in its release date helped to create the Lisa's demise, but where the Lisa failed the Macintosh succeeded.

A month after the Lisa line was cut; Steve Jobs quit his job at Apple. However, do not worry about what happened to Jobs. He then turned his attention to the NeXT computer. 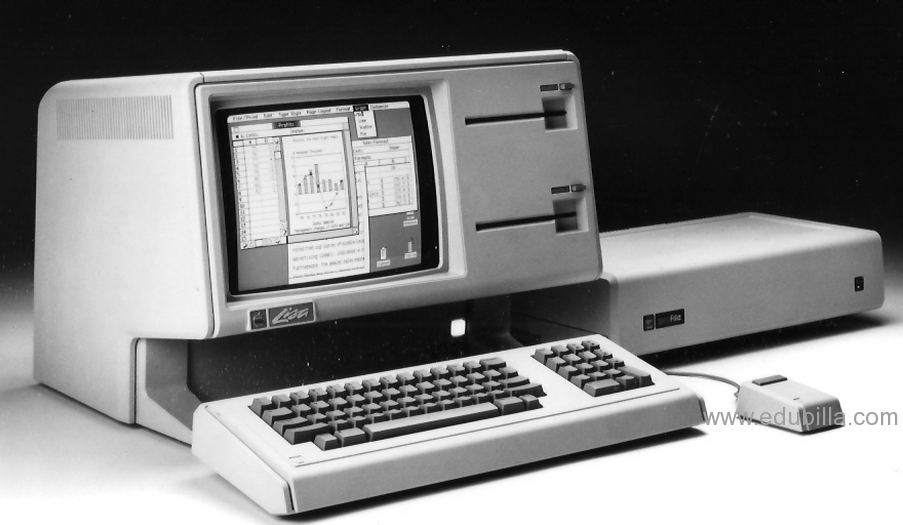 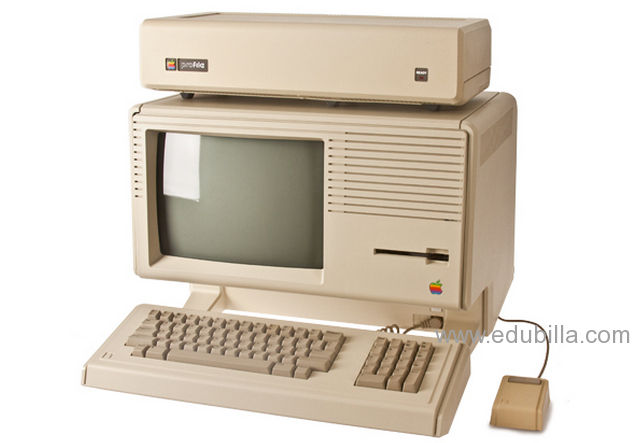