Java is a programming language and environment invented by James Gosling and others in 1994. Java was originaly named Oak and was developed as a part of the Green project at the Sun Company.

James Gosling, Mike Sheridan, and Patrick Naughton initiated the Java language project in June 1991.Java was originally designed for interactive television, but it was too advanced for the digital cable television industry at the time.The language was initially called Oak after an oak tree that stood outside Gosling's office. Later the project went by the name Green and was finally renamed Java, from Java coffee.Gosling designed Java with a C/C++-style syntax that system and application programmers would find familiar.

In 1997, Sun Microsystems approached the ISO/IEC JTC 1 standards body and later the Ecma International to formalize Java, but it soon withdrew from the process.Java remains a de facto standard, controlled through the Java Community Process.At one time, Sun made most of its Java implementations available without charge, despite their proprietary software status. Sun generated revenue from Java through the selling of licenses for specialized products such as the Java Enterprise System.

On November 13, 2006, Sun released much of Java as free and open-source software, (FOSS), under the terms of the GNU General Public License (GPL). On May 8, 2007, Sun finished the process, making all of Java's core code available under free software/open-source distribution terms, aside from a small portion of code to which Sun did not hold the copyright.

Sun's vice-president Rich Green said that Sun's ideal role with regard to Java was as an "evangelist".Following Oracle Corporation's acquisition of Sun Microsystems in 2009-2010, Oracle has described itself as the "steward of Java technology with a relentless commitment to fostering a community of participation and transparency".This did not prevent Oracle from filing a lawsuit against Google shortly after that for using Java inside the Android SDK. Java software runs on everything from laptops to data centers, game consoles to scientific supercomputers.On April 2, 2010, James Gosling resigned from Oracle. 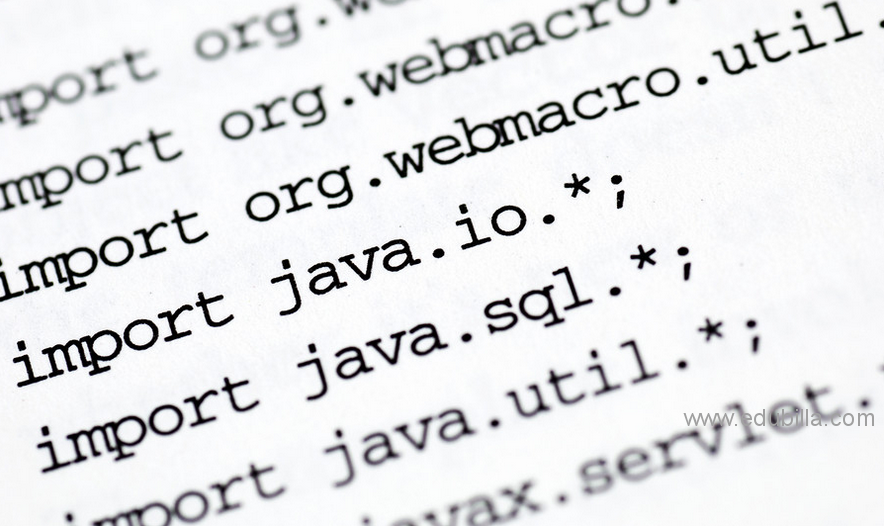 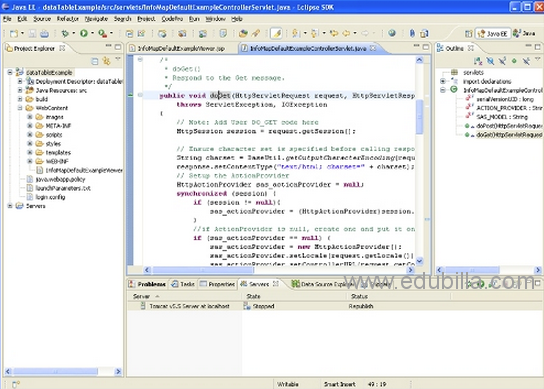