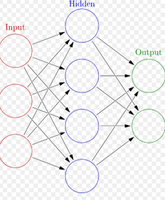 In machine learning, artificial neural networks (ANNs) are a family of statistical learning algorithms inspired by biological neural networks (the central nervous systems of animals, in particular the brain) and are used to estimate or approximate functions that can depend on a large number of inputs and are generally unknown. Artificial neural networks are generally presented as systems of interconnected "neurons" which can compute values from inputs, and are capable of machine learning as well as pattern recognition thanks to their adaptive nature.

Frank Rosenblatt (1958) created the perceptron, an algorithm for pattern recognition based on a two-layer learning computer network using simple addition and subtraction. With mathematical notation, Rosenblatt also described circuitry not in the basic perceptron, such as the exclusive-or circuit, a circuit whose mathematical computation could not be processed until after the backpropagation algorithm was created by Paul Werbos(1975).

Neural network research stagnated after the publication of machine learning research by Marvin Minsky and Seymour Papert(1969). They discovered two key issues with the computational machines that processed neural networks. The first issue was that single-layer neural networks were incapable of processing the exclusive-or circuit. The second significant issue was that computers were not sophisticated enough to effectively handle the long run time required by large neural networks. Neural network research slowed until computers achieved greater processing power. Also key later advances was the backpropagation algorithm which effectively solved the exclusive-or problem (Werbos 1975).

The parallel distributed processing of the mid-1980s became popular under the name connectionism. The text by David E. Rumelhart and James McClelland (1986) provided a full exposition on the use of connectionism in computers to simulate neural processes.

Neural networks, as used in artificial intelligence, have traditionally been viewed as simplified models of neural processing in the brain, even though the relation between this model and brain biological architecture is debated, as it is not clear to what degree artificial neural networks mirror brain function.

In the 1990s, neural networks were overtaken in popularity in machine learning by support vector machines and other, much simpler methods such as linear classifiers. Renewed interest in neural nets was sparked in the 2000s by the advent of deep learning.

Today, neural networks discussions are occurring everywhere. Their promise seems very bright as nature itself is the proof that this kind of thing works. Yet, its future, indeed the very key to the whole technology, lies in hardware development. Currently most neural network development is simply proving that the principal works. This research is developing neural networks that, due to processing limitations, take weeks to learn. To take these prototypes out of the lab and put them into use requires specialized chips. Companies are working on three types of neuro chips - digital, analog, and optical. Some companies are working on creating a "silicon compiler" to generate a neural network Application Specific Integrated Circuit (ASIC). These ASICs and neuron-like digital chips appear to be the wave of the near future. Ultimately, optical chips look very promising. 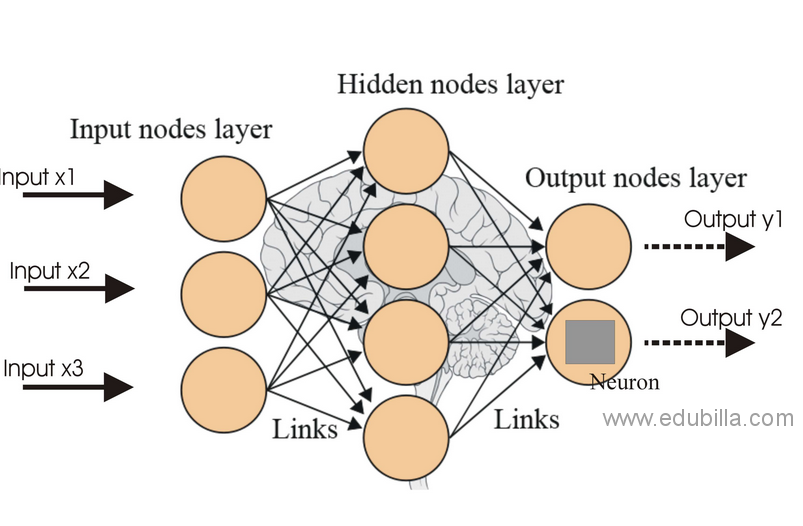 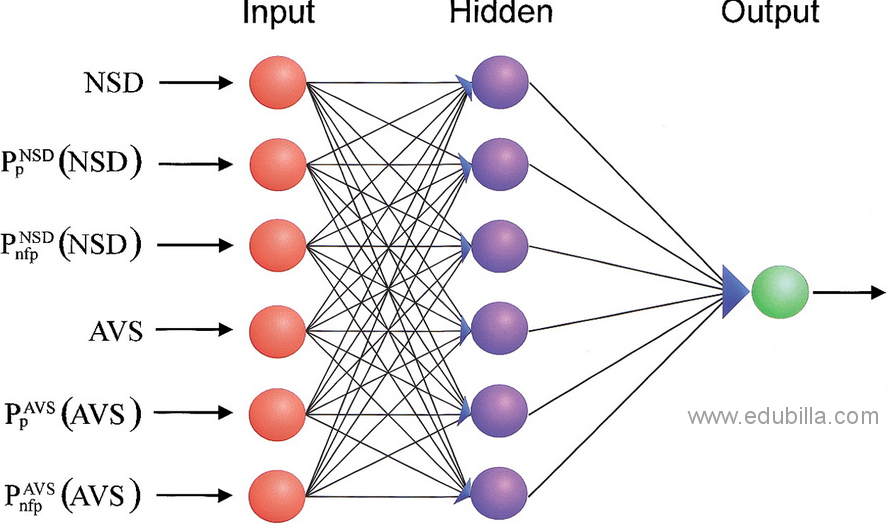