C is a general-purpose, imperative computer programming language, supporting structured programming, lexical variable scope and recursion, while a static type system prevents many unintended operations. By design, C provides constructs that map efficiently to typical machine instructions, and therefore it has found lasting use in applications that had formerly been coded in assembly language, including operating systems, as well as various application software for computers ranging from supercomputers to embedded systems.

C was originally developed by Dennis Ritchie between 1969 and 1973 at AT&T Bell Labs,and used to (re-)implement the Unix operating system.It has since become one of the most widely used programming languages of all time, with C compilers from various vendors available for the majority of existing computer architectures and operating systems. C has been standardized by the American National Standards Institute (ANSI) since 1989 and subsequently by the International Organization for Standardization (ISO).

Many later languages have borrowed directly or indirectly from C, including C++, D, Go, Rust, Java, JavaScript, Limbo, LPC, C#, Objective-C, Perl, PHP, Python, Verilog (hardware description language),and Unix's C shell. These languages have drawn many of their control structures and other basic features from C, usually with overall syntactical similarity to C that sometimes includes identical simple control structures.C is also used as an intermediate language for other languages,and for building standard libraries and runtime systems for higher-level languages, such as CPython.

The origin of C is closely tied to the development of the Unix operating system, originally implemented in assembly language on a PDP-7 by Ritchie and Thompson, incorporating several ideas from colleagues. Eventually they decided to port the operating system to a PDP-11. The original PDP-11 version of Unix was developed in assembly language. The developers were considering to rewrite the system using the B language, Thompson's simplified version of BCPL.However B's inability to take advantage of some of the PDP-11's features, notably byte addressability, led to C.

The development of C started in 1972 on the PDP-11 Unix system,and first appeared in Version 2 Unix.The language was not initially designed with portability in mind, but soon ran on different platforms as well: a compiler for the Honeywell 6000 was written within the first year of C's history, while an IBM System/370 port followed soon.

Also in 1972, a large part of Unix was rewritten in C.By 1973, with the addition of struct types, the C language had become powerful enough that most of the Unix's kernel was now in C.

Unix was one of the first operating system kernels implemented in a language other than assembly. (Earlier instances include the Multics system (written in PL/I), and MCP (Master Control Program) for the Burroughs B5000 written in ALGOL in 1961.) Circa 1977, further changes to the language were made by Ritchie and Stephen C. Johnson to facilitate portability of the Unix operating system. Johnson's Portable C Compiler served as the basis for several implementations of C on new platforms. 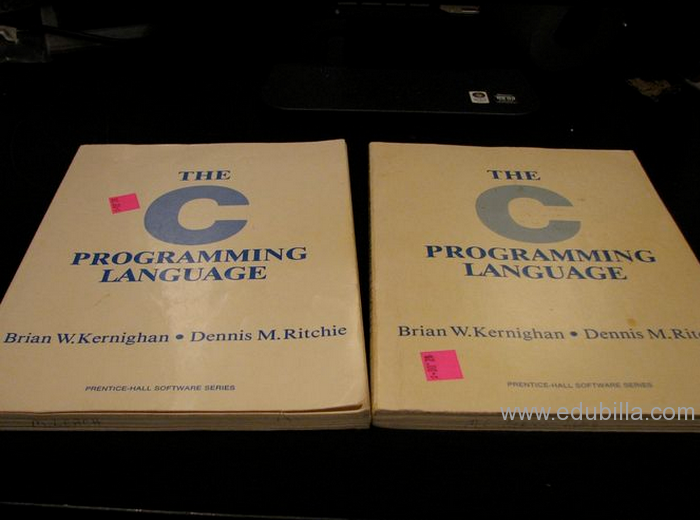 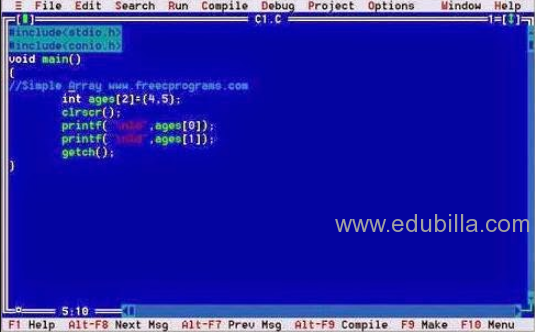